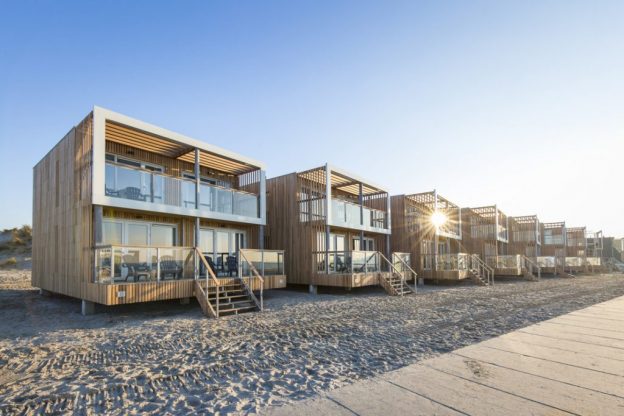 Although the financial terms of the deal were not disclosed, a source familiar with the deal confirmed the Dutch company’s valuation of $1.12 billion.

Roompot, the second largest operator of vacation parks in Europe, was reportedly put up for sale last October and a formal sale process was scheduled to begin in March before the coronavirus outbreak struck. The company directly owns and operates 33 parks across the Netherlands, Belgium, Denmark, France and Germany, and retains exclusive agreements with more than 100 other third-party park operators in the continent.

In a press release, KKR director Joerg Metzner said: “KKR is investing in Roompot through our Core Investments strategy, which is our pool of capital for longer-term investments, and we look forward to working with Jurgen and his team over the coming years.

“We have been looking for a platform to invest behind in the fragmented European holiday parks market for some time. Our support for Roompot and its management team fits perfectly with our broader investment theme in the leisure space,” he added.

Meanwhile, Daan Knottenbelt, partner and head of the Benelux region at KKR, said: “Roompot is already a leading player in the region with a best-in-class management team and a strong recent track record. We see significant further growth potential based on a very strong development pipeline, continued expansion of Roompot’s owned assets and new corporate partnerships.”

European equity firm PAI Partners purchased Roompot for a rumoured price of €503 million [$564 million] in 2016 from Dutch investor Gilde, though initial estimates had previously placed that figure closer to €600 million.

Jurgen van Cutsem, CEO of Roompot Group, said: “As we change to new ownership, we would like to thank PAI, who have been a hugely supportive partner to our team since 2016, and welcome KKR for the next phase. Our focus, as always, will be providing a great service for our leisure customers and third-party providers.

“We continue to see growing demand from our guests and from our corporate partners due to the leading platform we have put in place, providing a solid foundation to scale the business, also on an international level,” he added.

Gaëlle d’Engremont, partner and head of Food & Consumer at PAI Partners, said: “PAI has accompanied Roompot through an exciting transformation journey since 2016. Roompot has significantly reinforced its offer and its leadership in the Dutch holiday park sector over the past four years under the leadership of Jurgen.

“We are delighted that KKR will support the strong ambitions of the team to continue this successful trajectory,” she added.

Reports suggest Roompot has generated revenue of close to €400 million ($448 million) by attracting three million guests and 13 million overnight stays per year, and employs more than 2,100 people across its teams.

However, much like the travel sector as a whole, it has been heavily impacted by the Covid-19 pandemic.

American business and financial services company, Moody’s, last week cut its credit outlook on Roompot to “negative”, quoting a 50 per cent drop in revenue in March, when the global travel lockdowns began, and a 70 per cent drop in year-on-year [YOY] revenue in April. Moody’s added that Roompot would be vulnerable if a second wave of infections is triggered later in the year, even though it had pent-up demand from domestic travellers seeking staycations in recent weeks as lockdown restrictions begin to ease.

KKR said it would be continuing its Core Investments strategy by targeting long-term opportunities, as it aims to assist Roompot’s ambition in becoming a “leading pan-European operator” in the vacation space. Its most recent acquisition in Europe through this strategy was that of Exact Software in the Netherlands last year. 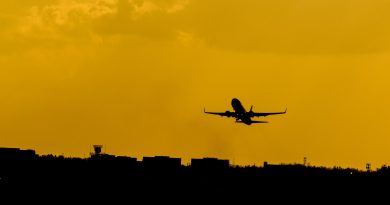 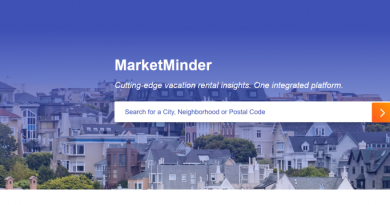 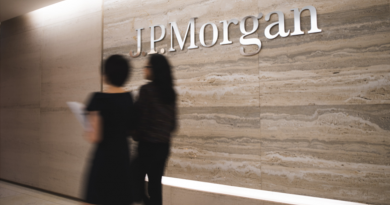 10th August 2022 Paul Stevens
Short Term Rentalz is part of International Hospitality Media. By subscribing, periodically we may send you other relevant content from our group of brands/partners.