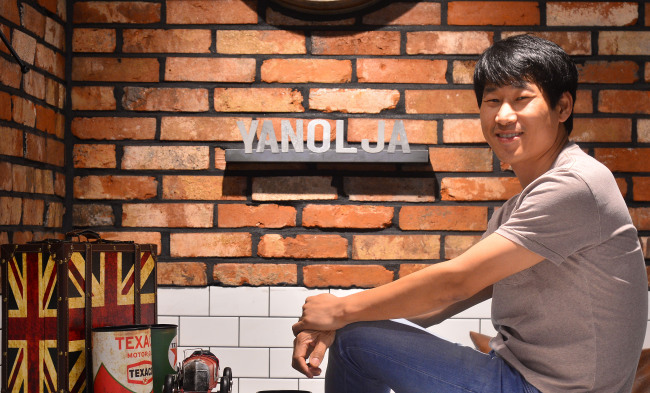 Korea: Korean rental platform Yanolja has closed a $180 million Series D round to take its valuation beyond the $1 billion mark, following in the footsteps of firms such as Airbnb and OYO.

The investment round was led by GIC, a sovereign wealth fund in Singapore, and American firm Booking Holdings. The company had reportedly previously raised around $60 million, while Bloomberg reported that its valuation in 2017 was exceeding $500 million.

Yanolja is most commonly known for reimagining the concept of love hotels in Korea, by transforming properties into appealing short-term rentals for young people and travellers alike. The company’s founder, Lee Su-jin, launched Yanolja as an advertising platform for love hotels before later adding an app-based booking service to its inventory.

The firm now claims it has more than 200 hotels in Korea and it is in the process of expanding internationally as well.

Last year, it agreed to invest $15 million into Zen Rooms, a Rocket Internet-backed budget hotel network, in a deal that would later lead to an acquisition. Since then, it has grown by forming a partnership with hotel booking platform Agoda, which is owned by Booking.com.

Yanolja will be looking to replicate the success of companies like Indian hotel chain OYO, which earned $1 billion last year in a funding round with SoftBank’s Vision Fund and Airbnb.

Now OYO is looking to use the financial injection having expanded further into China. There, it claims to be the country’s second-largest hotel chain, as well as in Southeast Asia and Europe through its $415 million purchase of Leisure Group from Axel Springer.

Like OYO, Yanolja is seeking overseas growth to grow its business to a global level.

Kim then added that 2022 was the rough timeframe for the company to undergo an IPO.

Yanolja said that its revenue had grown at an annual rate of more than 70 per cent over the past five years, while Reuters reported that the company’s revenue last year had risen to $160 million.

For more information on the investment, visit the Yanolja website here. 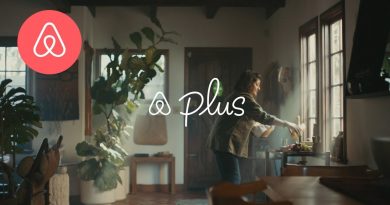