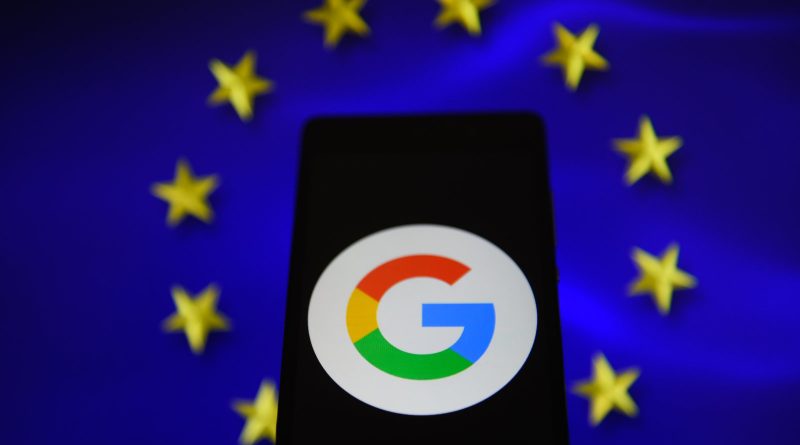 Europe: Bloomberg reported this week that a group of travel industry leaders have requested that the European Union investigate Google Travel’s practices in an open letter.

The group claims that the website is unfairly displaying its own website over other vacation rental options.

Named parties in the letter include Expedia Group, TripAdvisor and eDreams Odigeo SA. They claim that the OneBox service used currently by Google creates both a visually engaging and easily accessed service that does not adequately display any platform apart from Google itself.

Google has been a target for EU regulators who have brought up concerns that the platform’s universal adoption as a search engine harms competition. The company has accrued around €8.2 billion in fines due to various antitrust violations.

The letter, published by the EU Anti-Competition Commission, said: “Due to Google’s general search service being the first port of call for most Internet users, almost all specialised search service providers are dependent on being findable in Google Search. By pushing, at no costs, its own service above those of its rivals in general search results pages, Google can convey its service an economic advantage that none of us can compete with or outbalance through other investments or innovations.”

Google has responded to these claims, primarily by announcing the introduction of a ‘carousel’ of links to various top travel sites. According to Skift, these services are currently being tested in France, Sweden, Denmark, Germany, the UK and other countries.

While they were unable to find direct evidence of these tests, businesses such as Bookatable and ViaMichelin have all provided photo evidence of the possible tests.

Google’s outsize influence in the travel market has been a growing concern for many businesses in the industry. Skift’s Travel Megatrends for 2020 named it as one of the biggest changes the industry would see in the upcoming year.

However, with Google currently appealing prior fines from the EU, the legal status of potential anti-competitive practices is still up in the air. 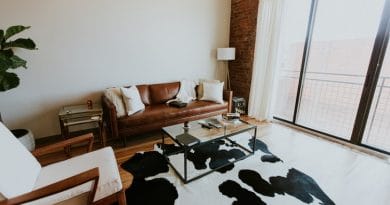 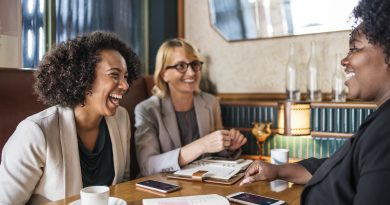 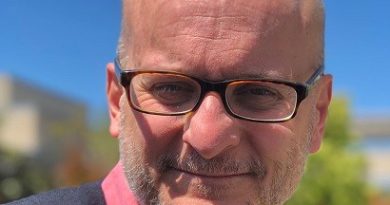