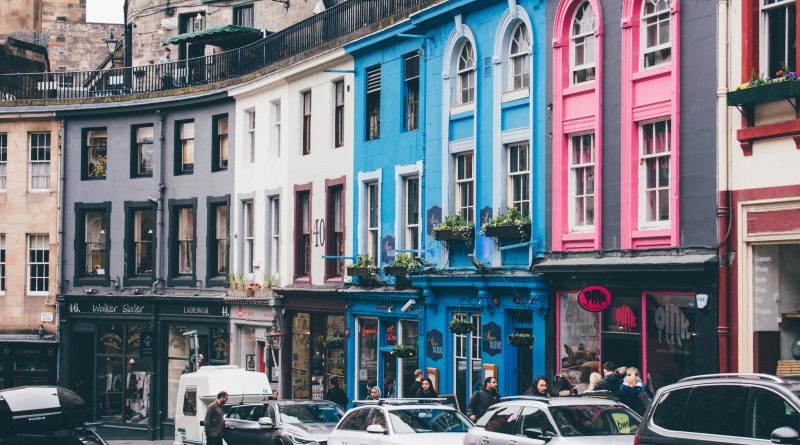 UK: The city of Edinburgh, the second most popular short-term rental destination in the UK, is seeking advice from its residents on potential legislation.

This comes after announcement by the SNP and Scottish Parliament of plans to overhaul regulations pertaining to these flats.

The city of Edinburgh has been a major hotbed for short-term let growth, with the council estimating up to 14,000 possible properties are listed on Airbnb alone. Industry group ARLA Propertymark noted that the Scottish capital’s numbers had tripled since 2016.

Edinburgh Council currently plans to have the city’s centre as a ‘short-term let control area’, meaning that any potential rental would need to obtain city planning no matter the term of let.

The council hopes that this will help potential housing shortages in the city to be solved more efficiently. Many bodies, including the Scottish Government and Shelter Scotland, have noted the difficulties that short-term rentals have posed for the city’s housing stock.

City councillor Neil Gardener told Edinburgh Live: “We need to have an open conversation with our residents, businesses and other stakeholders about how our city grows and changes to meet future needs where this growth takes place. City Plan 2030 is about us making the right choices now so that our residents can make reasonable and informed choices about how and where they live and how they get around in the future. “

Currently, the city is providing consultation opportunities for a variety of different potential changes, including short-term lets and student housing changes. Residents are being encouraged to fill out the consultation form by 27 March. 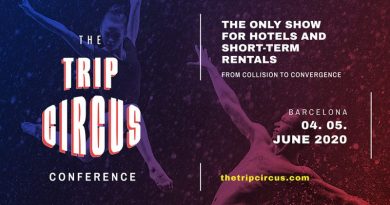 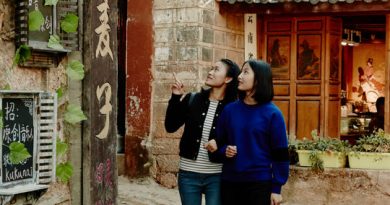 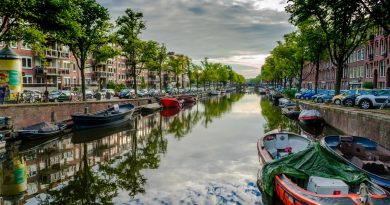