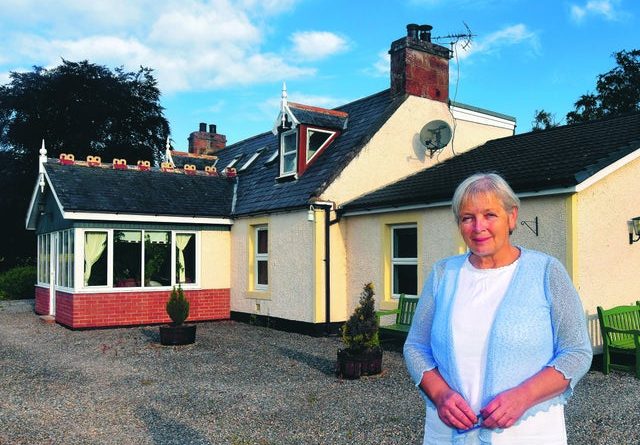 UK: Dingwall-based holiday let agency LHH Scotland has been the latest travel firm to be referred to the Competition and Markets Authority [CMA] over claims that the business was not refunding customers who had had to cancel their stays in light of the Covid-19 pandemic.

Angry holidaymakers, some of whom claimed to have lost hundreds of pounds due to the company’s refund policy, contacted national newspaper Scotland on Sunday to complain. As well as the CMA, they have also written to Scottish government tourism minister Fergus Ewing in a bid to recoup their lost money from LHH Scotland.

In April, the CMA threatened holiday accommodation providers with legal action if they failed to provide full refunds to customers.

Companies including Sykes Holiday Cottages and Vacation Rentals [the latter which owns brands such as Hoseasons and Cottages.com have already come to the attention of the CMA. The authority eventually prompted both to issue scores of refunds and reverse their policies on refunds after probes after leading probes to uncover whether the businesses were breach of the set guidelines.

LHH Scotland disputes the claims due to the agency structure of the business, as it says it is not under the same legal obligation to provide a refund as other preceding holiday let firms.

LHH Scotland owner Wynne Bentley told Scotland on Sunday said that the agency structure of the firm, rather than as a holiday letting company, means that holidaymakers’ contracts are the responsibility of the owner of each individual property, rather than the firm itself

Bentley insisted that the company was not tied to CMA regulations and that she has been backed up by her lawyers, Inverness-based Wright, Johnstone & MacKenzie. She also said she had worked with the owners of individual properties to come up with the best solution for both them and the tourists.

She told the newspaper: “I really do understand the customers’ difficulties but we are a bridge between customers and owners. If the CMA came back to us and said, ‘This has to happen’, we would go back to the owners and the customers.

“But at the moment, if I was to act otherwise, if I had decided to take the money back from the owners and refund all of the bookings, I would be facing a lot of legal cases under agency law,” she added.

While Bentley said that 1,800 holidays had been moved to 2021 at no extra cost and more than 4,000 others had successfully claimed on travel insurance to recoup the cost of the stay, she revealed she was investigating a number of “defamatory” reviews on LHH’s Trustpilot page and had closed its Twitter and Facebook accounts for the time being as a consequence.

Chief executive Andrea Coscelli previously said: “Consumers are still having to recoup their losses from cancelled holidays. The CMA has shown it will act to protect consumer rights and enforce consumer law. Businesses must now do the right thing or risk similar enforcement action themselves.”

A Scottish government spokesman said: “We are encouraging businesses to be as flexible as possible with future booking arrangements so that visitors are able, if they wish, to retain their bookings and enjoy their visit to Scotland at a later date. However if customers wish to seek a refund, then we would encourage businesses to provide it, in line with advice issued by the Competition and Markets Authority.” 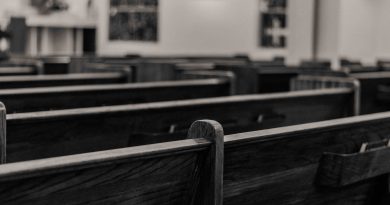 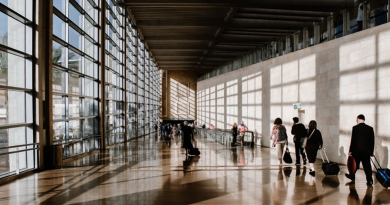 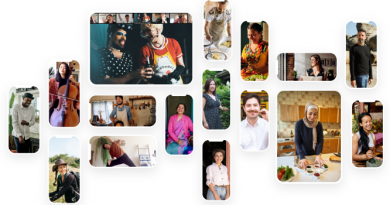 21st June 2020 Paul Stevens
Short Term Rentalz is part of International Hospitality Media. By subscribing, periodically we may send you other relevant content from our group of brands/partners.