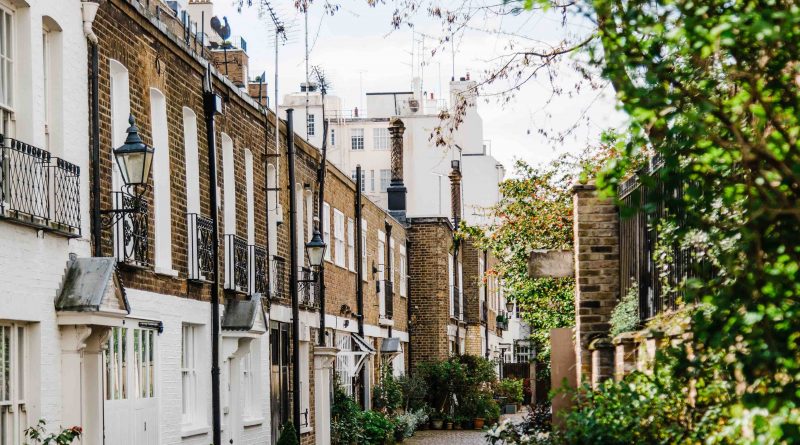 UK: As the coronavirus has impacted on London’s property market, supply has risen with many properties returning to the market, particularly since the easing of restrictions at the start of the month.

According to data from Rightmove, a significant factor in this is owners of short-term rental units returning their properties to the long-term market.

Rental prices dropped 2.8 per cent between May and June, with Spareroom noting that individual room rental rates had dropped by seven per cent in the capital. A number of neighbourhoods from the north, south and centre of the city have dropped in price as high as 20 per cent on average.

The city saw a 41 per cent rise in housing supply over the previous months, which can be attributed to a variety of possibilities.

One of the suggested factors is Airbnb flats being repurposed as long-term rentals, causing a rise in available properties. This has not just affected London, but also Edinburgh, where stock has risen by 37 per cent.

A greater pull towards the countryside is another, as the growth in working from home has pulled people away from London. Rental demand throughout the rest of the country has risen by around 40 per cent, and rents have grown by 3.7 per cent.

Rightmove housing market analyst Miles Shipside told SWLondoner: “There are early signs that some existing London renters are looking to move further afield, adding to the large increase in the number of properties up for rent on Rightmove in the capital.”

That is also confirmed by London neighbourhoods that are faring well. Areas such as Dulwich, West Norwood, Deptford and Crystal Palace have all seen rents modestly increase as London renters seek more space.

Spareroom director Matt Hutchinson told The Evening Standard: “Another possible trend that could be putting downward pressure on London rents is a move away from areas with London Underground connections, which traditionally command a premium. With ongoing working from home and coronavirus fears putting people off getting on the tube, people may be looking instead at areas on the Overground.” 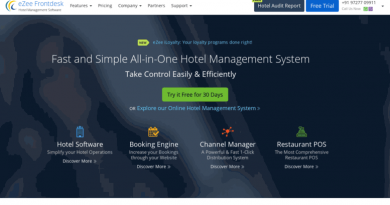 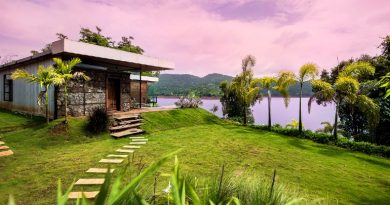 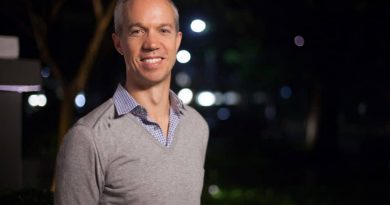