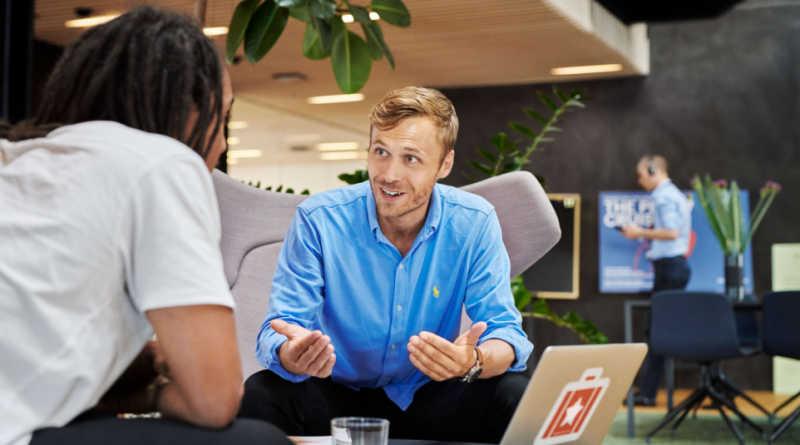 Denmark: Copenhagen-based luggage storage network LuggageHero has announced its crowd-sourced fundraising campaign through the Seedrs platform has closed at €409,000, surpassing the startup’s original target by 24 per cent.

The startup, which was founded in 2017, originally set the goal of reaching €329,000, however this target was already achieved within 48 hours of the campaign opening to existing investors last month. By the end, LuggageHero had attracted funding from a total of 652 investors, more than a quarter of whom were existing partners from its previous Seedrs campaign last year and which included venture capital investment firm Nordic Eye.

Reflecting on LuggageHero’s crowdfunding success, CEO and co-founder, Jannik Lawaetz, told eu-startups.com:“Not only will this investment allow us to continue to grow, we think it speaks volumes in terms of optimism. I’ll be the first to admit that initially I wasn’t sure how it would go.

“Like most travel-related companies, our business is at a near standstill but as soon as I started putting out feelers, people reacted very positively.”

“While we take the current health and economic situation extremely seriously, we also are optimistic that not only will travel return, there will be a pent-up demand for it. We are poised to capture that, even more so now with this new funding round,” he added.

Lawaetz continued to share his optimism for the future of travel post-pandemic, as he did when writing for ShortTermRentalz last month, in which he addressed how business leaders could turn crises such as this into an opportunity.

Speaking at the time, he predicted there would be significant, transformative changes occurring in the travel industry as ways of working and consumer habits evolve in a post-Covid-19 world: “Everything will change, nothing will be the same as before”.

The startup’s relative success during the lockdown is also owed in part to the Danish government, which pledged to pay workers 75 per cent of their salaries [much like the furlough scheme in the UK] as part of a planned $6 billion aid package for small businesses struggling during the coronavirus crisis.

Last year, LuggageHero raised $1.5 million from its first Seedrs campaign. It used that funding to expand into 36 more cities in North America and Europe.

The on-demand storage service is now available in 40 major cities, with more than 1,000 storage locations in existing businesses, including shops, cafes and hotels. It also notably acquired American competitor Knock Knock City and its assets, staff and storage locations, as well as building on its existing partnerships with property management software company Guesty and technology platform Domio. 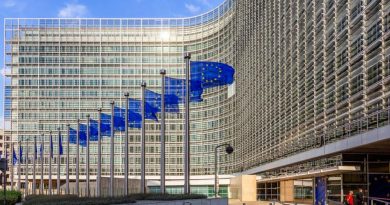 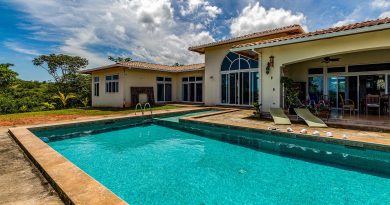 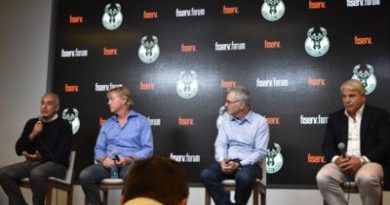