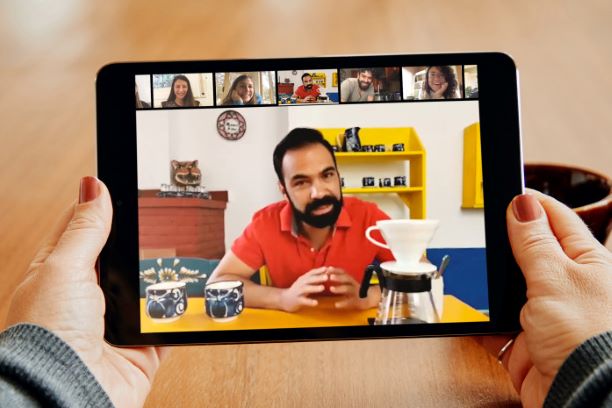 US: Airbnb is trialling virtual first date experiences approved by dating app Bumble as part of a new partnership to stay relevant during the Covid-19 crisis.

Due to the lockdown on travel and enforcement of social distancing measures as a result of the pandemic, virtual dates have emerged as a prevalent trend for users who are open to dating via video chat, although Bumble has been seeking ways to evolve and adapt to what is being termed “the new normal”.

With that in mind, Airbnb has teamed up with the app to introduce a collection of Bumble-approved online experiences which they say are “perfect for spicing up virtual dates”.

Experiences that have been launched through the partnership include attending virtual wine classes, taking part in a tarot reading and visiting jazz clubs, with many more in the pipeline. One catch is that the dates are initially public, allowing for other people to attend your date, however users will be able to request private bookings if they so wish.

Bumble is also going one step further, though. It is sponsoring a contest for 100 of its users to go on virtual first dates through Airbnb’s Online Experiences, which launched last month, which is open for new and existing app users to sign up to by 28 May.

Airbnb launched its Online Experiences platform last month to compensate for the face-to-face experiences which can no longer take place as a result of the global lockdown.

Over 50 virtual Online Experiences have already got underway on Airbnb’s platform with thousands more expected to be added over the coming months. They are hosted through remote video conferencing website Zoom.

The company also pledged to provide its Experiences offerings free of charge to demographics that are most likely to be societally isolated, such as older adults. It has since partnered with a number of local organisations around the world to curate Experiences for their communities so that they can still learn new skills during the lockdown, while at the same time protecting their health.

Meanwhile, daters through Bumble can now add a “virtual dating” badge to their profile to indicate that they are open to dating via a video chat. To encourage people to do it, the app confirmed it would donate $1 to the WHO [World Health Organisation] Covid-19 Solidarity Fund every time someone adds the badge to their personal profile.

Bumble is not the only dating app to enter the virtual experiences scene with Airbnb, however.

San Francisco-based app Fairytrail is offering its users the ability to match and go on virtual experiences that are powered by Airbnb and TripAdvisor company Viator.

Following a research study, Fairytrail said it had found evidence that virtual experiences with someone can reduce the feelings of isolation and desperation during crises such as this.

According to one survey, nearly half of Americans have reported feelings that their mental health has been negatively disrupted by the coronavirus crisis. One national public health group Well Being Trust has even made the harrowing prediction that 75,000 Americans could die from drug / alcohol abuse or suicide because of the pandemic if solutions are not found.

Psychologist Doctor Kevin Gilliland told Travel Daily News: “You’re having feelings of isolation and loneliness like you’ve never had before.”

Fairytrail says on its website: “Since travelling is impossible now, this is how we can take some travel magic and bring it into our lives: These virtual adventures allow us to learn new things, meet people from different cultures, and experience something live and fun with people we like.” 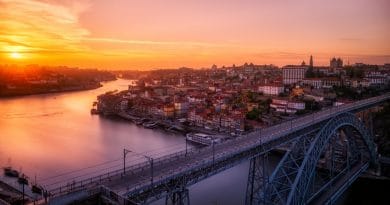 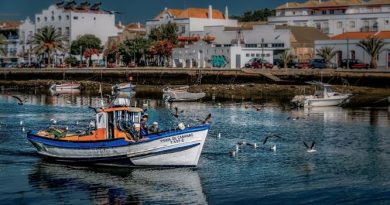 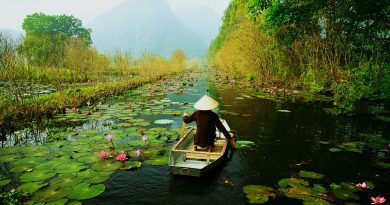