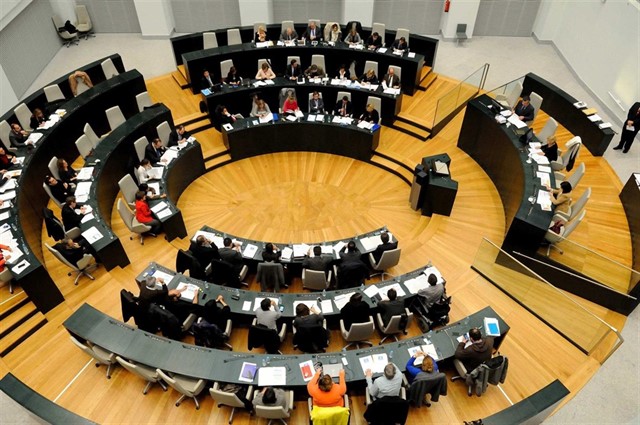 Madrid: Madrid City Council has approved a plan to regulate holidays rentals that will shut down over 10,000 apartments for an indefinite period, which are currently used for short-term tourist stays.

The latest regulations in the Spanish capital primarily stipulate that apartments used as holiday rentals inside residential buildings in the city centre must have a separate access area from that used by regular residents. Guests will also not be able to use the same building entrance or elevators.

In essence, that means 95 per cent of the apartments will be unable to obtain the required licence to operate rentals in this way, according to city officials.

Opposition groups within the council say the plan will have an economic and legal impact on an entire sector, and will likely lead to challenges in court.

Manuel, the owner of a tourist apartment and member of an association named Madrid Aloja, was present at the council vote, and told the El Pais newspaper that he and other owners like himself would take legal action to defend their right to operate such activities.

Meanwhile, Airbnb has described the regulations as “not very clear,” “unfair” and containing “disproportionate restrictions”.

The rules will target properties that are used as holiday rentals for more than 90 days in a calendar year, as these rentals are considered to be engaging in commercial activities that require a licence to operate.

The restrictions will be active in an area that has been divided into three rings across the historical city centre, as well as districts such as Moncloa-Aravaca, Arganzuela, Latina, Usera and Carabanchel.

The city councillor for sustainable urban development, José Manuel Calvo, said that the rules were necessary because “massive tourism does not bring added value to cities, rather on the contrary, it degrades them”.

The Socialist Party (PSOE), which voted in favour of the regulatory initiative, said there were more than 15,000 properties operating as tourist accommodation in Madrid, and that more than ten per cent of them are located in the downtown Centro district.

The Popular Party (PP), which voted against the initiative, said the figure was 10,467, based on existing regional registers of licensed holiday rentals. However, city officials are refusing to reveal any numbers publicly as the activity is not regulated, according to Calvo.

PSOE councillor Mercedes González said there was an urgent need for regulation to prevent the city centre from becoming “a tourist theme park” ruled by “the law of the jungle”.

González said: “This is a first step, necessary to start walking towards a different kind of city where residents can live in peace.

She added that the boom in holiday rentals has “a clear impact” on the real estate market, where the price of rent has been rising at an annual rate of eight per cent. In addition, González pointed to friction between residents, gentrification and a change in the commercial fabric of neighbourhoods as reasons for introducing the regulations.

Meanwhile, the PP and Ciudadanos, both of which voted against the plan, said that they wanted to regulate the sector but in a different way.

He added that demanding an independent entrance area was simply another way of banning the activity from downtown Madrid.

Martínez Almeida said: “There is a for-profit use from day one, not from day 91.”

Although municipal authorities have no power to issue fines, they can commence individual proceedings that could result in the closure of any unlicensed business activity. 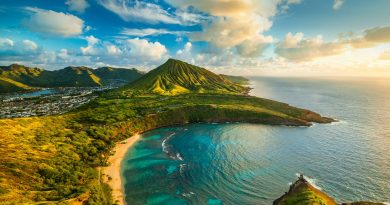 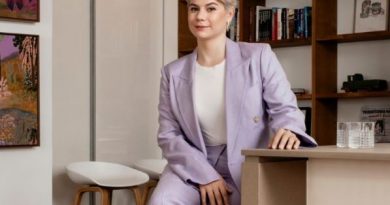 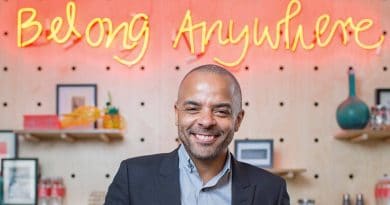