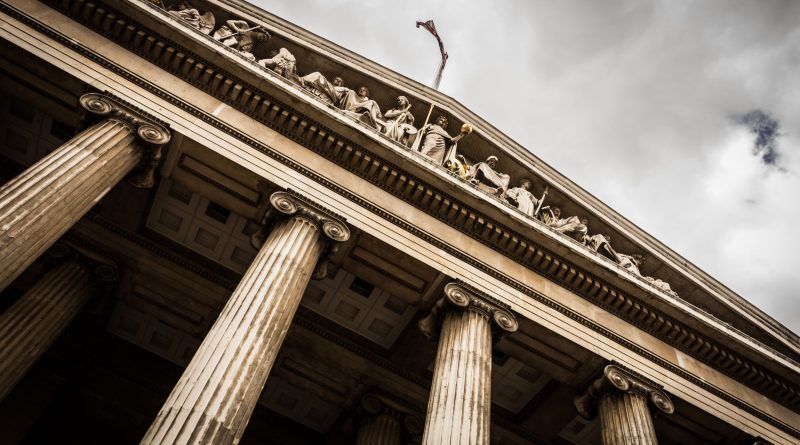 US: Airbnb is serving a lawsuit to Miami based developer Harvey Hernandez, accusing him of fraud after they had embarked on a partnership in mid 2019.

According to the filed lawsuit, Airbnb had provided capital to Hernandez’s Newgard Development Group, for the opening of at least seven projects in 2019.

Apparently, none have opened as of yet, and at least $1 million of its initial $11 million investment has been diverted to Hernandez’s Natiivo project in Miami. This is in violation of their earlier agreement, inked in June of this past year.

Airbnb’s full allegation says: “NGD and Hernandez stole funds, made unauthorised loans to other Hernandez-controlled companies, fraudulently backdated documents, breached contracts, and then lied repeatedly in an attempt to cover their tracks.”

Law.com notes that Hernandez apparently had notified Airbnb of his use of their investment as a bridge loan for other projects, with the company alleging that he had attempted to disguise their investment with fraudulent documentation. This money, classified as a loan, is still in default and remains outstanding.

Hernadez’s lawyer, Michael G. Austin, said of the suit: “This is a classic case of a big corporate player attempting to misuse its size and strong-armed legal tactics to improperly usurp an innovative business.” The team have planned a countersuit against Airbnb, alleging a lack of communication, as well as saying Airbnb’s formulation of a loan was illegal in the first place.

Hernandez accuses Airbnb of attempting to usurp his innovative business tactics. This is not his first brush in with a lawsuit, recently settling with a condominium association for $275,000.

Airbnb has inked a contract with Douglas Sprague, former San Francisco white collar crimes prosecutor, for him and his firm Covington & Burling to represent them in the suit.

Prior reported news on the Airbnb/Natiivo deal had seemed positive, with reports of its first Miami property opening in 2022, with plans to open in Austin by 2021. The concept will combine the business model of short term rentals with condominium style living and ownership.

In the original story, reported by the Financial Times, neither Airbnb nor Covington were available for further comments. This lawsuit may prove troublesome for Airbnb, who plans for an IPO later in the year. 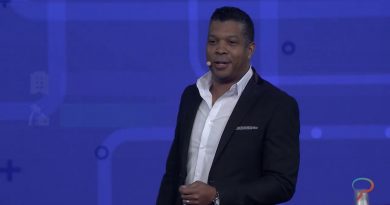 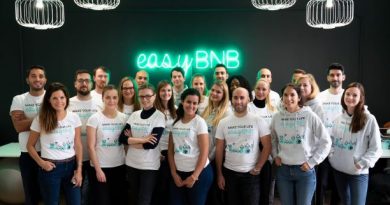 18th February 20204th May 2020 Paul Stevens
Short Term Rentalz is part of International Hospitality Media. By subscribing, periodically we may send you other relevant content from our group of brands/partners.