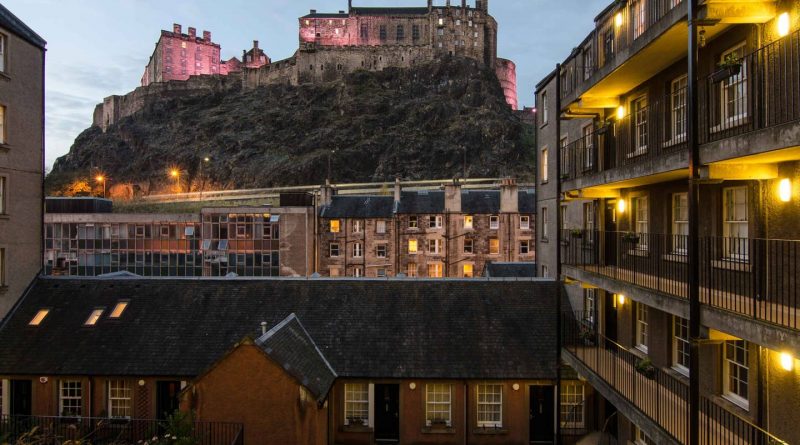 Scotland: The Scottish government today announced its intention to place a comprehensive set of regulations on the short-term lets market in Scotland.

Scottish housing minister Kevin Stewart noted: “We are empowering local authorities to implement a system that works for their area. By giving councils the power to set conditions around short-term lets licences and put in place planning control areas to tackle hot spots, communities across Scotland will be able to decide what is best for them and their local economy.”

Scotland is not alone in its search for higher regulation on short-term lets.

In Boston, local news sources have reported an increase in rent rises in spite of the city adding increased regulations in late 2019. The Ann Arbor city council, whose Airbnbs are a popular option for college visitors and sports tourists, are proposing similar zoning legislation.

The short-term rental market in Scotland had been criticised for its impact on rental prices and liveability within its largest cities. Edinburgh, in particular, has seen a major influx, with 31 per cent of all short-term lets in Scotland found in the capital city.

Earlier today, a grassroots organisation of Edinburgh locals known as PLACE sent a letter of complaints to the city council, requesting that some of these changes be made. They particularly found adage with Airbnb, requesting that the company “acknowledge the harm” done to the city by its business practices.

Airbnb had attempted to assuage local concerns late last year, testing their noise detection systems for the first time in the city centre.

The government plan intends to use the civic government act of 1982 to create a more universal licensing system for short-term lets, as well as creating control areas, allowing councils to place further restriction on planning requirements for properties used as short-term lets. Plans are in place to ensure that all of these regulations will be fully put in place to be used by local authorities by spring 2021 at the latest.

Following the Scottish government’s announcement of the introduction of new powers being given to councils in respect of the short term rental sector, the UK Short Term Accommodation Association [UK STAA] gave its response.

Shomik Panda, director general of the UK Short Term Accommodation Association (STAA), said: “Whilst we are disappointed that the government has felt it necessary to introduce a mix of initiatives that could lead to an uncertain and fragmented regulatory environment in Scotland, we remain positive about the industry and will work constructively to ensure that the new rules will be workable when they come into effect next year.

“We will work with stakeholders and hosts to ensure there is compliance with the new regulations and continue to represent the interests of a maturing industry that wants to grow responsibly.

“It is important that the new discretionary powers are not used in a way that inhibit the ability for individuals to earn valuable income and act as a deterrent to potential visitors, thus damaging the valuable contribution short-term rentals make to the Scottish economy. We hope that councils will engage with us and other representatives of the sharing economy before implementing any new discretionary regulations.

“We firmly believe that any regulations introduced should be proportionate and should not disadvantage the vast majority of short-term rental hosts and guests who behave responsibly.

“With regard to the national safety standards, STAA affiliate member Quality in Tourism’s ‘Safe, Clean & Legal’ scheme helps hosts to meet minimum legal safety standards for the industry, ensuring that businesses have the correct documentation and checks in place from fire safety to food safety,” he added. 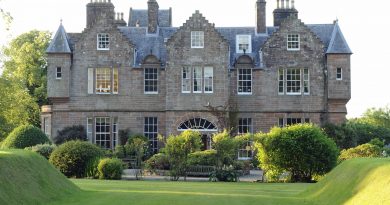 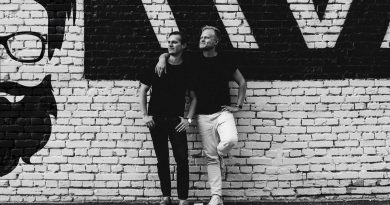 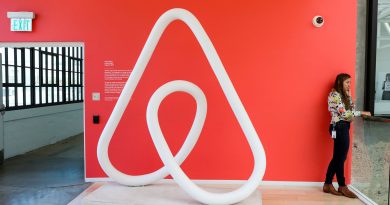 Airbnb reports most profitable quarter ever

7th November 2022 Paul Stevens
Short Term Rentalz is part of International Hospitality Media. By subscribing, periodically we may send you other relevant content from our group of brands/partners.