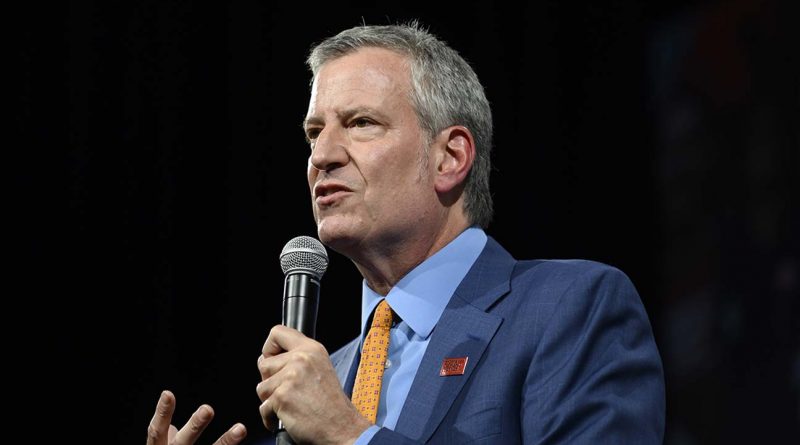 The bill is a part of the longstanding battle between the city and Airbnb over data sharing with the New York Office of Special Enforcement.

The dispute had been in place since 2018, when Airbnb sued the city over the data request. The two parties came to an agreement earlier this year, agreeing to hand over data to the city in order to easier enforce their short-term rental regulations.

Airbnb was able to secure a set of exemptions to the rules for particular properties. Those that rent rooms to under two guests or rent particularly infrequently are not required to meet the city’s requirement.

The two parties promoted the agreement as a step forward for relationships between the city and the company. Some speculate that Airbnb’s willingness to bend is to improve its chance of a lighter set of restrictions at the state level, as a legislation bill is currently passing through the state senate.

Airbnb co-founder Nathan Blecharczyk said: “We hope that our willingness to be transparent enables the State and the City to feel reassured that short-term rentals can be effectively regulated without blunt prohibitions. Now more than ever, regular New Yorkers should have the ability to occasionally share their home, activity that we believe should not be confused with illegal hotels.”

While senator James Skoufis has proposed a bill in the senate that meets many of Airbnb’s needs, the bill has struggled to gain traction. Last year, it underwent two separate sets of amendments, but stays stalled in committee.

The mayor also approved a pair of bills focusing on payment of unpaid property taxes within the city. The bill dictates that those with property worth less than $250,000, income of under $150,000 and demonstrable hardship related to Covid-19 may be entitled to defer their property taxes for the time being. 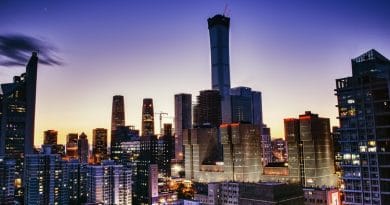 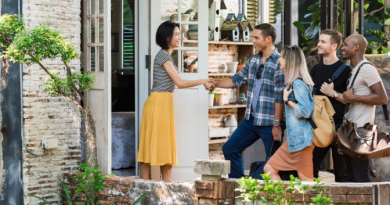 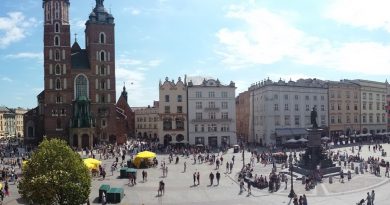 17th September 202017th September 2020 Paul Stevens
Short Term Rentalz is part of International Hospitality Media. By subscribing, periodically we may send you other relevant content from our group of brands/partners.