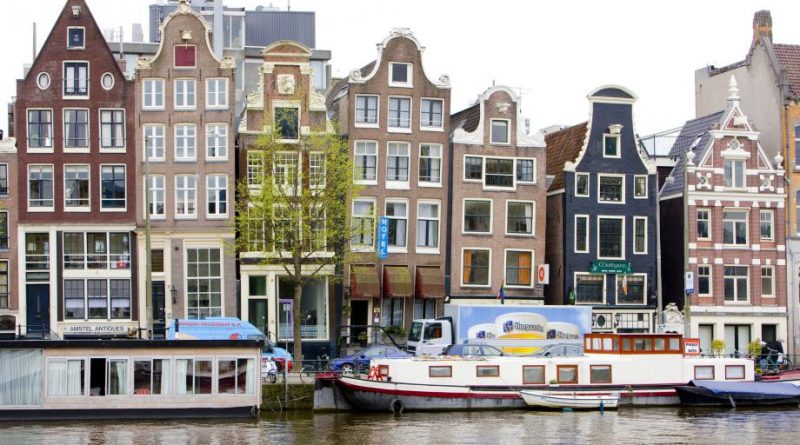 Netherlands: The Dutch city of Amsterdam has announced that vacation rentals will henceforth be banned from three city centre districts in the old town from 1 July.

The three districts affected by the tightening of the rules on short-term rentals are Burgwallen-Nieuwe Zijde, Burgwallen-Oude Zijde and the Grachtengordel-Zuid. Rentals will only be permitted in other neighbourhoods in the Dutch capital if they obtain a special permit, which entitles groups of no more than four people to stay there for a maximum of 30 nights per year.

Amsterdam has long been at odds with the rise of Airbnb-style holiday rentals in its city.

Two years ago, the City Council imposed a cap on the number of nights travellers could rent a property there, cutting it down from 60 nights to 30 per year.

Then two months ago, the City Council laid out plans to restrict rental operations within select city centre districts, and only this week, it was revealed that a petition suggesting a limit on visitor numbers in the city had been signed by more than 23,000 people.

The incoming ban will cover areas within the 1012 and 1017 postal codes, and has been specifically implemented to reduce over-tourism and noise disturbances.

In a press release translated from Dutch, Amsterdam deputy mayor and housing councillor, Lauren Ivens, said: “This consultation indicates that the subject is very much alive among Amsterdammers. What is striking is that no less than 75 per cent [of the 780 residents and organisations who had submitted their views prior to the ban] are in favour of a ban on holiday rentals in the three districts.”

Ivens added that holiday rentals may be restricted in more neighbourhoods in two years’ time, when the council expects to hold another review on the tourism situation.

While noting that Amsterdam had seen a “strong growth” in homes being listed on online booking platforms, Ivens said the supply of homes being offered for rental periods had increased by up to five times, placing additional pressure on an already crowded housing market.

This, he said, was disrupting the quality of life for Amsterdammers and the permit system being introduced was a further measure designed to enforce to enforce these rules for tourists.

Other changes to Amsterdam’s housing regulations include: 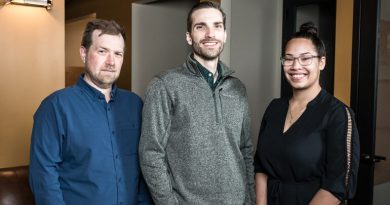 DePinto steps up to CEO role at Frontdesk 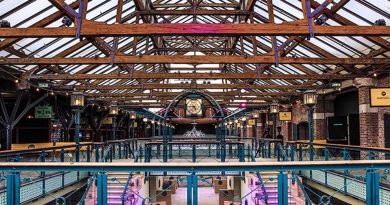 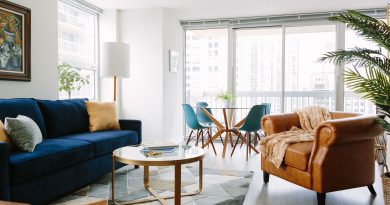 25th April 20196th May 2020 Paul Stevens
Short Term Rentalz is part of International Hospitality Media. By subscribing, periodically we may send you other relevant content from our group of brands/partners.