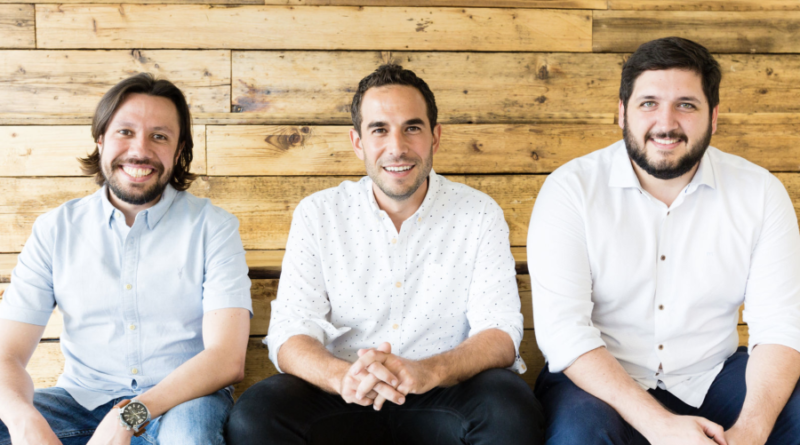 Worldwide: “Vacation homes for the elite” service Plum Guide has secured taxpayer backing in the form of a convertible loan through the UK Government’s Future Fund which was set up to support ailing startups during the pandemic.

The company is believed to have raised £13 million during the summer from its existing investors, including the likes of Talis Capital, Hearst Ventures, Latitude and Octopus Ventures, and the Future Fund scheme, however the government is yet to disclose which startups have benefitted from the rescue funding and for what reasons.

Offering properties across the world in desirable locations such as the UK, New York, Los Angeles, Paris, Rome and Milan, Plum Guide sets out to list “elite” home stays through its platform by curating a list of the top percentage of properties which receive the highest scores from its in-person reviews.

In order to build a definitive collection of the “world’s best homes”, the company takes a “systematic and obsessive” approach to vetting each holiday home down to the top one per cent, with its Home Critics visiting each property in person and conducting a meticulous two-hour test. Homes have to pass a stringent 150-data point checklist, which is analysed through customer reviews and interviews with psychologists, designers, hoteliers, travellers and architects, to be accepted onto the Plum Guide platform.

Founded in 2015 by CEO Doron Meyassed, the company positions itself as a luxury alternative to Airbnb, which instead provides the “consistency” that guests are looking for from elite home stays. Plum Guide also utilises an algorithm to scan the 25 most-used booking platforms in each city to ensure that each of its listed homes is rated five-stars and is well connected with the city centres.

According to The Telegraph, the funding through a convertible loan ensures that the government will have an equity stake in the company when it next needs a funding injection. According to the accounts seen by the newspaper, Plum Guide was losing £11.7 million in the 12 months leading up to December before the start of the pandemic, having raised £14 million in its last round of Series B funding last year.

Firms were able to apply for the fund, worth a reported £700 million, up until September for up to £5 million.

Meanwhile, Business Secretary Alok Sharma MP has insisted he and the Treasury will not be disclosing which companies received financing from the Future Fund due to confidentiality, despite pressure from MPs.

ShortTermRentalz has reached out to Plum Guide for comment. 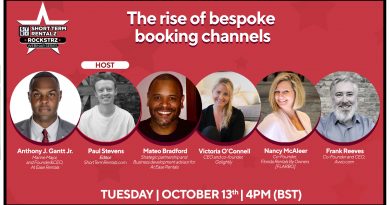 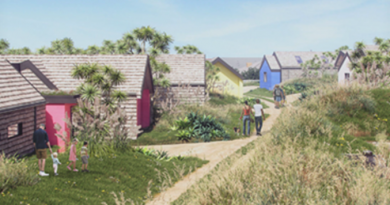 Three Mile Beach to launch in Cornwall in Easter 2021 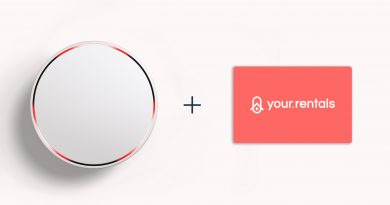 9th May 20229th May 2022 Eloise Hanson
Short Term Rentalz is part of International Hospitality Media. By subscribing, periodically we may send you other relevant content from our group of brands/partners.