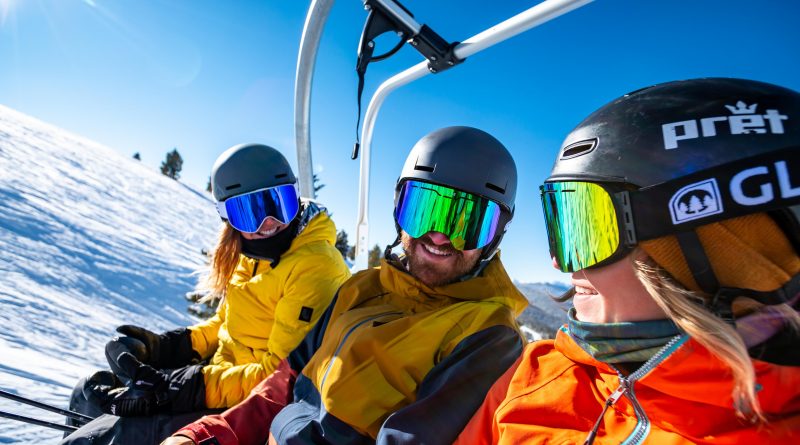 US: Councillors in Aspen, Colorado, have agreed to cut the number of short-term rental permits to 75 per cent of the current number.

There are currently 535 short-term rental permits active, which is 11 per cent of all residential units.

A majority of council agreed to the 75 per cent cap. Councilwoman Rachel Richards said: “I am really looking at the impact on a community that does not have the workforce to sustain itself today. I looked at staff’s recommendations and thought they were really very reasonable and actually somewhat generous given the challenges we’re facing.”

Permitted properties will be subject to inspections and enforcement for compliance with life-safety, occupancy, nuisance and good neighbour regulations.

The new rules will include a “three strikes” rule, where three enforcement actions against a permitted short-term rental would result in permit revocation.

Council members agreed with a recommendation to limit owner-occupied short-term rentals to 90 days per permit year but will have further discussions when they consider it in an ordinance later this month.

Some council members said they would consider up to 120 days.

“We’re not handcuffing ourselves and throwing away the key,” said Councilman Ward Hauenstein. “We can always make changes in the future based on what these regulations deliver to the community.” 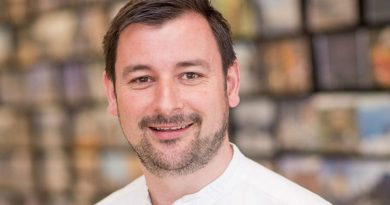 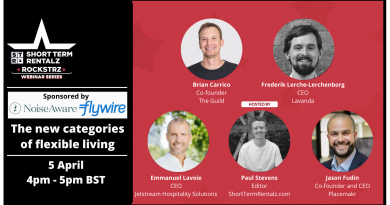 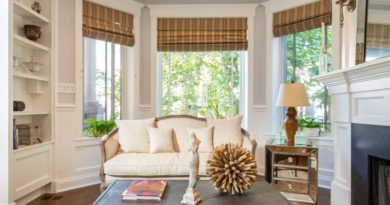 2nd December 2020 Paul Stevens
Short Term Rentalz is part of International Hospitality Media. By subscribing, periodically we may send you other relevant content from our group of brands/partners.