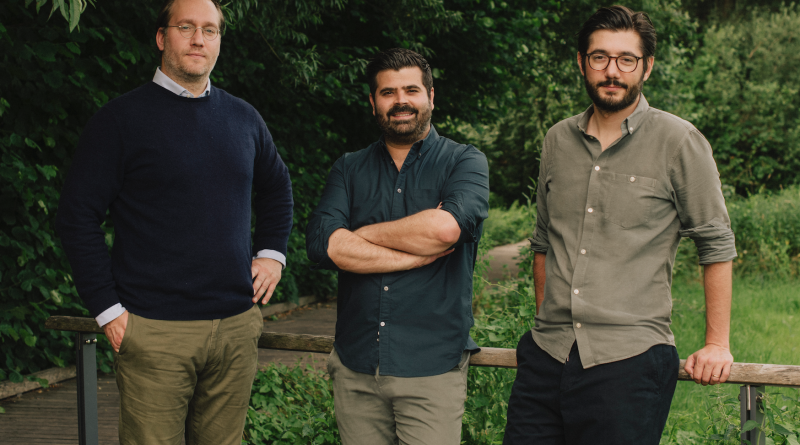 Germany: Berlin-based tiny house startup Raus has raised more than €2 million in investment, less than a year after securing a “seven-figure” sum in pre-seed funding.

The investment round was led by NFQ Capital, as well as Swoodoo co-founder Wolfgang Heigl.

Raus, which rents tiny houses to city dwellers, was founded in the summer of 2021 by friends Christopher Eilers, Johann Ahlers and Julian Trautwein. The first two huts were launched in Brandenburg.

The company builds each hut or home – which are self-sufficient, run on solar power, have composting toilets and fresh water tanks – before delivering them to land owned by farmers.

Guests will also be able to check themselves in and out using a keyless entry system.

Landowners either receive a share of the revenue, or Raus leases the space. Should landowners wish to carry out cleaning and the purchase of groceries, they would receive additional money.

Further information about Raus can be found here. 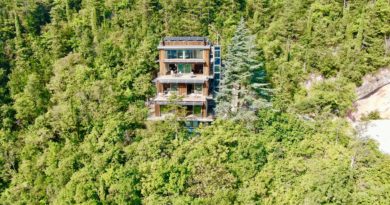 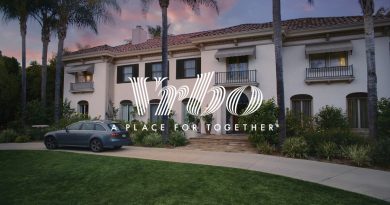 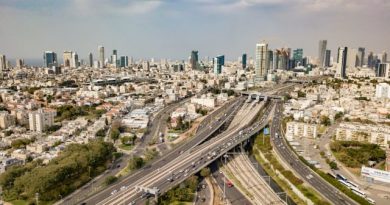