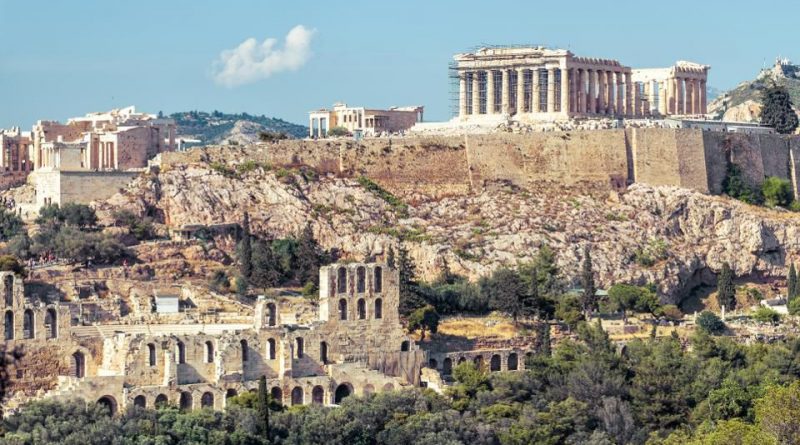 Greece: Inspectors in Athens have reportedly found that more than 20,000 short-term rental properties in the city are not suitably registered.

I Kathimerini newspaper has reported that most of the properties are leased out by Airbnb and they have not been put on an electronic registry which collects taxes on revenue generated from renters.

Furthermore, at least 130 property owners have been discovered with undeclared revenue from short-term leasing, according to the Independent Public Revenues Authority.

Tax authorities in Greece have reportedly been scouring Airbnb’s platform using “web scraping” to locate properties in the country not listed on the e-register, which was made compulsory by a law that was implemented two years ago. Other sites like Booking.com and HomeAway are also set to have their listings scrutinised.

Thus far, more than 70,000 properties in the country have been registered as short-term rentals, with fines for non-compliance standing at a maximum of just over five thousand euros.

The country’s economic crisis in recent years led to entire sets of buildings being left empty and disused but rentals are starting to fill the gaps, particularly in the capital.

While long-term tenants are being priced out of housing in Athens, tourists using Airbnb and wealthy foreign investors who apply for five-year residency permits are now filling the spaces. The latter, often coming from countries such as China, Russia or the United States, rent out properties for short stays at a much higher price than Greeks can pay when earning a typical salary.

It is the so-called Golden Visa programme which provides the residency permits and passports for rich foreign investors that has caused the most controversy. The investors can pay for permits costing 250,000 euros that come with European Union passports as a means of bypassing Greek residency bureaucracy.

Carrie Law, CEO of Hong Kong-based real estate investment group Juwai.com, recently told The New York Times that Greece attracts Chinese investors with enough money to buy property, and due to the Golden Visas, they are not required to live in the properties they have purchased.

Law added that many Chinese buyers come to Greece with suitcases filled with money, although it has led to investigations in that country over whether residents were allegedly circumventing money transfer laws used for potential money laundering. 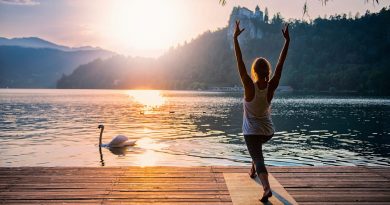 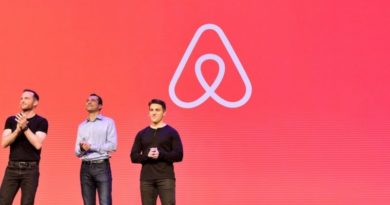 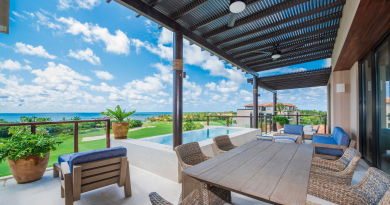 6th October 202111th October 2021 Eloise Hanson
Short Term Rentalz is part of International Hospitality Media. By subscribing, periodically we may send you other relevant content from our group of brands/partners.