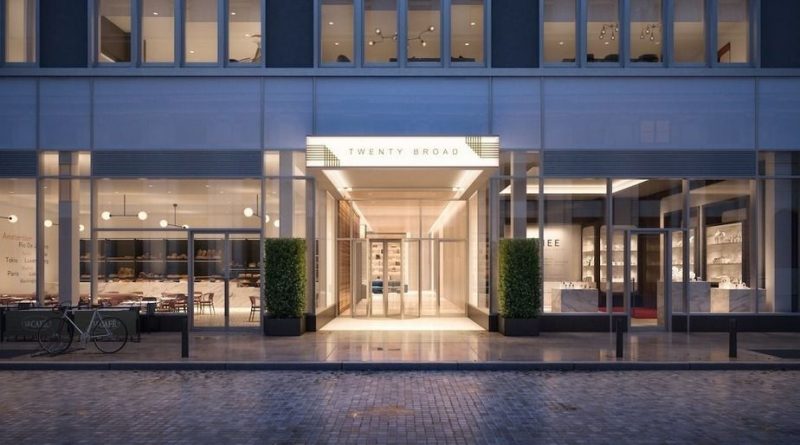 US: Hospitality startup Sonder is being sued by New York developer Metro Loft, which wants the company to leave the property at 20 Broad Street.

This is Sonder’s second recent brush with a lawsuit, after it sued a San Francisco landlord for an early exit on a lease.

The vertically integrated real estate development and management company, which was founded by Nathan Berman in 1997, accused Sonder of skipping its July rent, and initially served it a notice for $1.7 million in unpaid rent. The next week, Metro Loft sent a three-day notice and a request for $3.9 million in back rent, which included late fees and interest, and $100 million to cover the remainder of the lease.

Sonder claims that it ceased operations in the property in May due to a legionella outbreak. A separate lawsuit conducted by building residents was conducted in April, with the city’s Department of Health testing the water for disease bacteria.

A Sonder spokesperson told The Real Deal: “The health and safety of our guests is our number one priority, and we have not found the owner’s approach to remediation and long-term water management issues at the building acceptable.”

Though Metro Loft said that it was sympathetic to the difficult situation Sonder was in and was interested in working with it, the developer alleged that Sonder was not acting in good faith and was attempting to escape its lease.

A Metro Loft spokesperson said: “Instead Sonder has chosen the opportunistic route and decided to abandon its lease and use other circumstances as a pretext for vacating the property entirely. This will not stand, and we strongly believe the courts will find in favour of the merit of the landlord’s position.”

Sonder had built many structural rent reductions into its leases and rent-free clauses which helped buffer the company against the impact of Covid-19. It had, however, closed a $170 million Series E funding round in June and was beginning to re-hire members of its released staff.

The company’s lease at 20 Broad Street was the company’s first foray into New York City, and runs until 2029. Its presence caused controversy in the building, as two tenants in the April lawsuit alleged they were not informed of Sonder’s tenancy and that the company had created a safety risk for them. 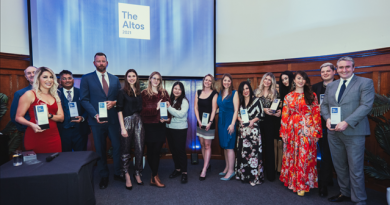 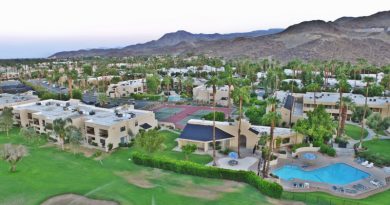 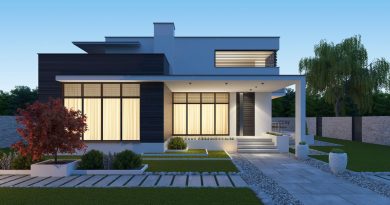 11th January 2022 Paul Stevens
Short Term Rentalz is part of International Hospitality Media. By subscribing, periodically we may send you other relevant content from our group of brands/partners.