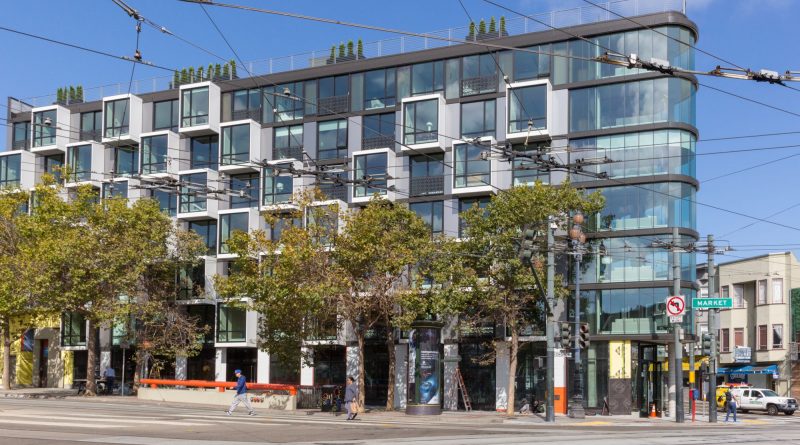 US: Sonder has filed a lawsuit against developer Brian Spiers to exit its lease at a San Francisco property.

The company hopes to make Spiers honour the early exit clause of their lease, while Spiers claims Sonder had not been paying rent since March.

The suit alleges that state and local emergency orders to slow the spread of COVID-19 had heavily impacted Sonder’s ability to bring potential tenants into the property. It further noted that a city moratorium on evictions due to the crisis may allow tenants to live in the property rent-free, while harming Sonder’s ability to advertise vacancies on the marketplace.

Sonder attempted to invoke its termination clause, but was contested by the property’s owner, Spiers’ 2100 Market-Church LLC. Discussions were being made between the two parties, according to Spiers, before the filing of the lawsuit.

Spiers claims that so long as the business is continuing to operate in “some capacity,” then Sonder has an obligation to honour the term of its lease. According to San Francisco Business Times, a company spokesperson did not note whether or not the company had paid its rent since the beginning of the pandemic.

Spiers said in a statement: “Needless to say, we strongly disagree with the position advanced by Sonder and at the same time remain puzzled by the ongoing failure of Sonder to pay rent to us despite Sonder’s collecting rent from its subtenants during the pandemic. We intend to exercise our remedies under the lease for the failure of Sonder to comply with its lease obligations, including Sonder’s failure to pay monthly rent to us when and as due.”

The property’s lease by Sonder initially drew controversy from the community over gentrification concerns and concerns that the service may contribute to the city’s housing crisis. Furthermore, a city ordinance had been introduced by district supervisor Aaron Peskin to limit the number of short-term rental style properties to 1000 in the city.

Sonder has been notably able to attract investors during the business downturn, closing a $170m Series E round this past June. Though it struggles alongside the rest of the hospitality industry, its internal valuation is estimated around $1.3 billion. 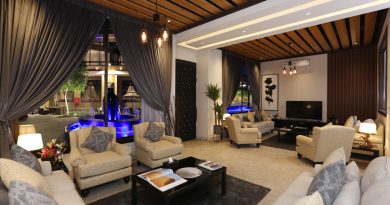 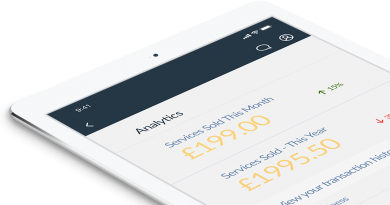 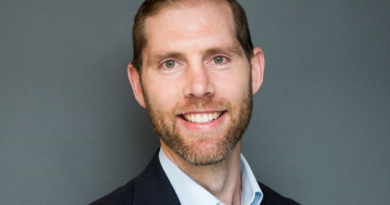 22nd January 202122nd January 2021 Paul Stevens
Short Term Rentalz is part of International Hospitality Media. By subscribing, periodically we may send you other relevant content from our group of brands/partners.