Spain: The Spanish Finance Ministry has revealed plans to introduce a new tax on collaborative economy businesses such as Airbnb and HomeAway.

Spanish Finance Minister María Jesús Montero of the Socialist Party (PSOE) said last week that companies whose business model is based on digital platforms will be subject to new tax regulations.

She said: “We are going to look at appropriate tax treatment for this not-so-recent phenomena of the collaborative economy, particularly in the accommodation and transportation sector. Online retail sales as well as online food companies will also be targeted.

“There are businesses we all know that are dedicated to services and are generating billions in economic activity, yet do not pay appropriate taxes, because the current tax laws do not recognise this type of activity,” she added.

Under the ministry plan, a three per cent tax would be levied on online advertising services, brokering services and on the sale of data collected from the information that users provide. The proposed tax would apply to businesses whose revenue streams exceed €3 million in Spain and €750 million internationally.

Multinational companies are known to use legal loopholes to move profits from one country to countries with low-tax jurisdictions such as Ireland, the Netherlands or Luxembourg. The Spanish version of Facebook, Facebook Spain for instance, recently declared losses of one million euros by exploiting this legal loophole.

The sister companies which operate in Spain primarily tend to be intermediaries that only manage marketing and promotion.

In response to the ministry’s plans, Airbnb said in a press release: “We comply with regulations and pay all corresponding taxes in the places where we operate. The office in Spain offers marketing services and pays all applicable taxes, including [value added tax] VAT.” 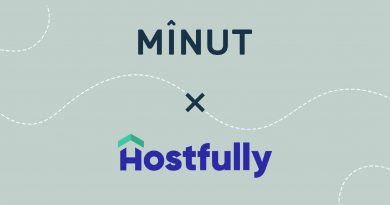 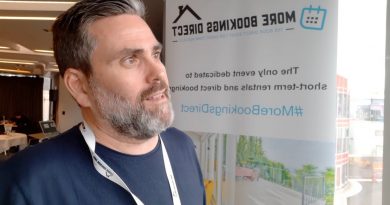 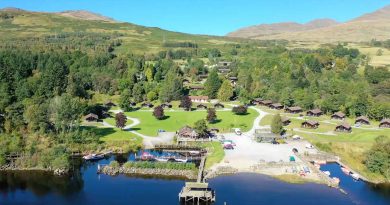 13th April 2022 Paul Stevens
Short Term Rentalz is part of International Hospitality Media. By subscribing, periodically we may send you other relevant content from our group of brands/partners.