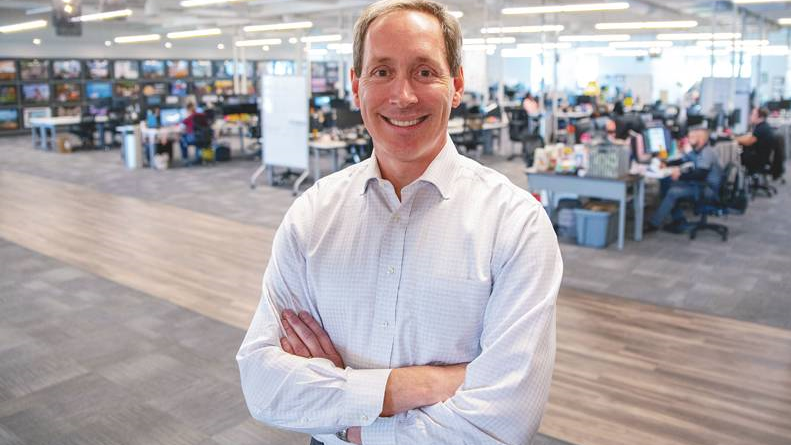 Helmbrecht took up his new position at the start of the month.

The firm currently operates over 1,500 apartment units as vacation rentals in 32 cities across the United States and it plans to double that number of units in the coming year.

Stay Alfred founder and CEO, Jordan Allen, who founded Stay Alfred in 2011, told the Spokane Journal: “We’re not a bright-eyed and bushy-tailed startup anymore. We’re stepping up into the major leagues of business, and it was critical that we bring him on.”

Meanwhile, the company has almost tripled its annual revenue, growing to $66.5 million in 2018 from $25.2 million in 2016. Helmbrecht is predicting the company will nearly double its revenue this year under his tenure.

Stay Alfred recently announced plans to host a call centre recruitment day to fill around 30 entry-level positions at its corporate call centre. It currently employs around 230 people with that number projected to rise to 400 employees this year according to Allen.

Helmbrecht said: “I believe we’ve added more units in the first quarter of this year than all of last year. We also intend to expand internationally this year and we’re primarily focused on what we call the EMEA market – Europe, Middle East, and Africa.”

He said: “What Jordan and the board wanted was someone who could come in and help execute the vision we have.

“It all comes from a position of strength; let’s take what we have here today and continue to grow, and that’s what excites me the most, I’m coming in here to build on a successful platform and help it grow,” he added.

Allen added: “He’s really an international powerhouse. He’s extremely well connected, and his values really match up with ours.”

Despite the company’s strong growth, Helmbrecht said he did not think Stay Alfred would go in for an initial public offering “in the near term” as it was looking to grow and maintain its presence and brand across America.

He said: “What we really aspire to be is the market leader across the board. We think that’s going to give us a lot of options going forward in terms of capital markets.”

In addition to growth, Stay Alfred is pressing ahead with its focus on investing in technology, software and hardware to further enhance the guest experience.

Among the new technologies the firm is proposing are automatic door locks and smartphone access to buildings, according to Helmbrecht.

In his first week in the role, he represented the company at GeekWire’s Tech Titan Awards in Seattle, for which Stay Alfred was listed as a finalist. 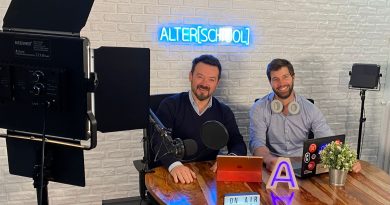 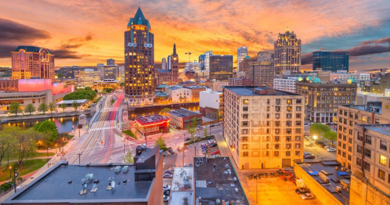 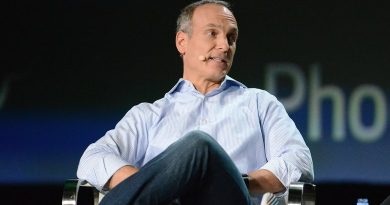 27th June 20196th May 2020 Paul Stevens
Short Term Rentalz is part of International Hospitality Media. By subscribing, periodically we may send you other relevant content from our group of brands/partners.