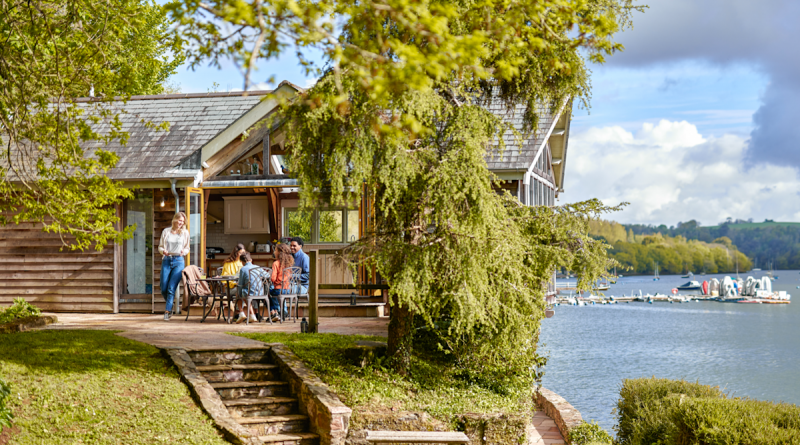 It follows the news that emerged last month that the company had signalled its intention to file for an initial public offering [IPO] on the Alternative Investment Market [AIM], operated by the London Stock Exchange.

The owner of a network of regional and lifestyle brands such as holidaycottages.co.uk, Stay In and Cottages & Castles, Travel Chapter had originally been planning to float by mid-November with the UK self-catering holiday market proving its resilience during the pandemic and showing signs of a sustained travel rebound with a boom in domestic staycations.

In a statement issued to potential investors, Travel Chapter said: “Following the announcement by Travel Chapter Holdings Plc on October 21, 2021, outlining its intention to float on AIM, the group today announces that it has decided to postpone its proposed initial public offering.

“Although Travel Chapter received considerable institutional investor support for the group’s business model, growth strategy and management team, the board and shareholders have decided that proceeding with an initial public offering in this period of market volatility is not in the best interests of the group and its stakeholders,” it added.

Travel Chapter has grown its portfolio significantly in recent years, both through organic growth and a number of selective bolt-on acquisitions.  It offers its customers access to a domestic portfolio of over 8,000 properties on behalf of approximately 6,200 property owners.

Having cited “substantial” headroom for further organic growth as a reason for wanting to go public, and stated that it is “well positioned” to benefit from the underlying growth drivers in its markets to scale its business model, Travel Chapter was also revealed to have been exploring new opportunities in the domestic holidays market to broaden its offering and appeal, including camping, glamping and alternative accommodation types, such as treehouses or yurts, as well as experiences and new partnerships. 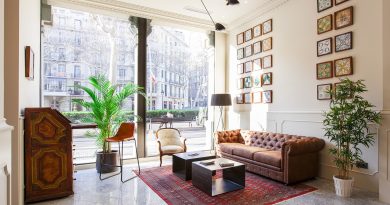 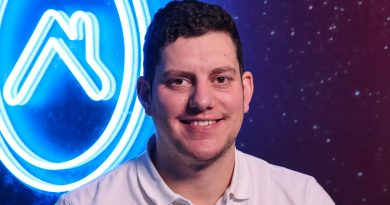 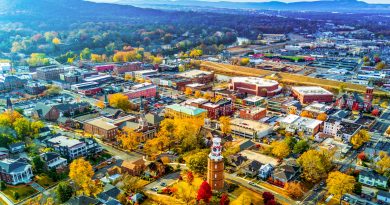 4th February 20204th May 2020 Miles Hurley
Short Term Rentalz is part of International Hospitality Media. By subscribing, periodically we may send you other relevant content from our group of brands/partners.