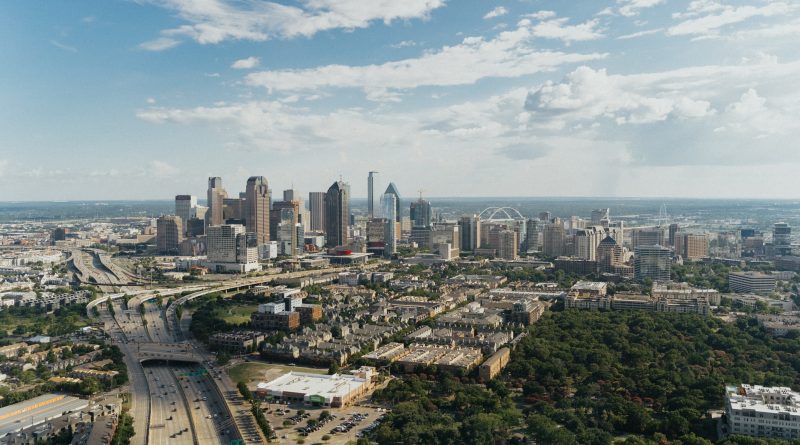 US: The latest monthly review released by short-term rental data and analytics provider, AirDNA, shows that November saw a surge in US short-term rental demand, with booked nights up 14.9 per cent compared to November 2019, benefiting from a strong Thanksgiving week [+22.7 per cent].

The Omicron variant has caused a pullback in demand, down to five per cent over 2019 levels in the last two weeks – versus 20 per cent or more in the three weeks prior. Despite that, booking activity is still higher than in 2019, and Christmas is pacing ten per cent higher than 2019.

The success of short-term rentals in 2021 has been largely down to small cities and coastal and mountain destinations, which saw 63 per cent more demand this November than November 2019. However, some cities are finally beginning to see light at the end of the tunnel, with positive demand in cities such as Dallas [10.1 per cent], Houston [9.9 per cent], Atlanta [9.6 per cent], Fort Worth [9.4 per cent], and Reno [8.5 per cent] helping them to see the highest gross investment in new listings for November.

Longer bookings have been a trend throughout 2021: growth on Mondays, Tuesdays and Wednesdays [+4.6 per cent] was double that of Friday and Saturday nights [+2.3 per cent] when compared to 2019.

Finally, luxury properties captured the demand of first-time short-term rental customers, and saw the highest increase in occupancy rates, up over 30 per cent in November 2021 vs November 2019. 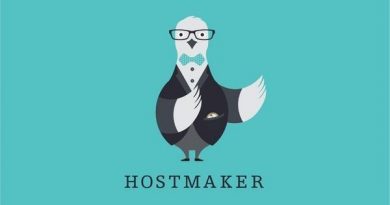 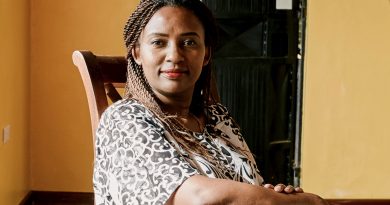 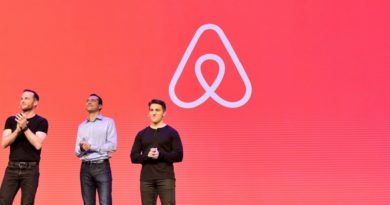 Airbnb set to file for $30bn+ IPO this week

9th November 202011th November 2020 Paul Stevens
Short Term Rentalz is part of International Hospitality Media. By subscribing, periodically we may send you other relevant content from our group of brands/partners.