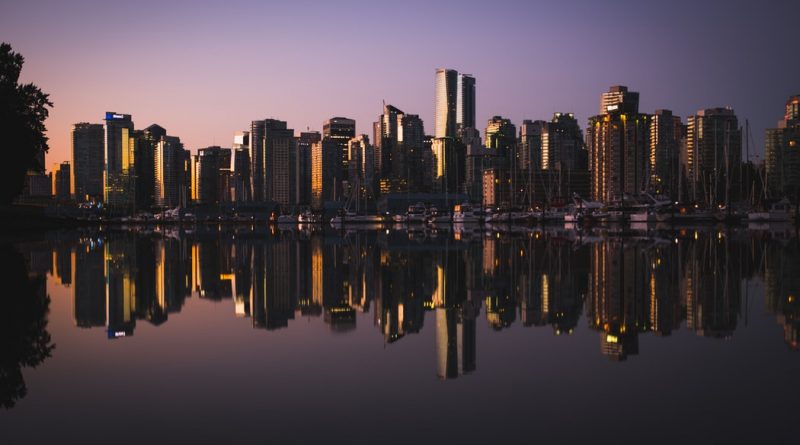 Vancouver: The City of Vancouver has opened over 2,000 case files and taken enforcement action against 820 alleged unauthorised short-term rentals since rules were introduced requiring operators to have a business licence.

Mayor Kennedy Stewart said that he had been encouraged by the early results of the enforcement action since the programme came into effect back in September.

The city reported that a commercial operator with 35 short-term rental listings at two properties had been fined $20,000 for one property, while a trial date has been set for the second one. In addition, it said that two other operators had pled guilty to violations and each was fined $2,500 in a provincial court.

As of 6 March, the city said that there were 4,720 active short-term rental listings in Vancouver, 2,628 business licences issued and 2,014 case files opened against suspected unauthorised operators.

Pursuing legal action against suspected offenders would require an extensive investigation for the city to be able to gather evidence that can be used in court.

Chief licence inspector Kathryn Holm said: “In developing these new regulations the city solicited feedback from internal and external sources, such as other cities, on how to build and improve our licensing and enforcement systems.

“We continue to develop and refine our approach to identify and enforce against operators who knowingly evade our bylaws. We thank the members of the public who continue to provide us with information about suspected illegal operators via our dedicated reporting channels,” she added.

The rules require operators to have a business licence, which has an annual fee of $49, and the licence number must be included in all listings. Operators can only advertise their principal residence and need permission from their landlord or condo board to list a property, otherwise they are liable to face fines of up to $1,000 a day.

The city says that nearly 70 per cent of operators who held a 2018 business licence have already renewed for 2019.

Elsewhere, Toronto introduced regulations to restrict short-term rentals but an appeal of the rules has been delayed until August of this year. 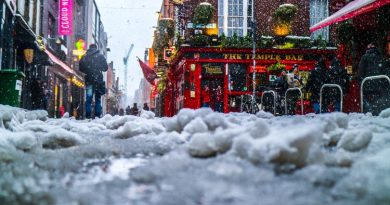 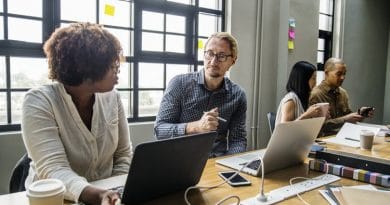 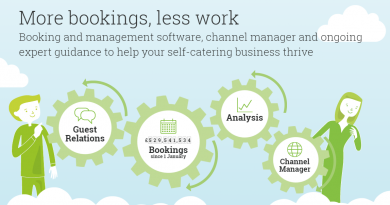 SuperControl teams up with RentalGuardian for Master Cancel