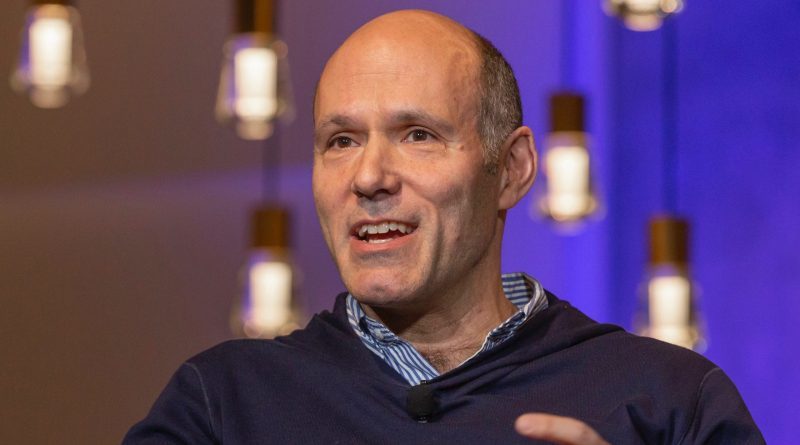 US: Seattle-based online travel agency Expedia has reported declines in revenue of 57 per cent [to $5.2 billion] and in gross bookings [to $36.7 billion] in its fourth quarter earnings report.

It was the fourth consecutive quarter that Expedia had posted a loss,  following three successive profitable quarters prior to the coronavirus outbreak.

Peter Kern, who was named Expedia CEO in April last year, showed cautious optimism in the short-term, noting “signs of modest improvement” based on the steady rollout of vaccines in countries around the world that was driving bookings for the summer.

At the same time as Kern’s promotion, the company raised $3.2 billion in debt and equity from Apollo Global Management and Silver Lake Partners. The latter had only recently participated in a $1 billion investment round for Airbnb, which was made up of debt and equity securities and supported by San Francisco-based Sixth Street Partners, while Apollo participated in a second $1 billion round loan of senior debt to Airbnb a week later.

Prior to the global lockdown, chairman Barry Diller revealed plans for a major restructuring project at Expedia which involved trimming the company’s workforce by 12 per cent. As the financial and health consequences from the pandemic became clear, employees were furloughed across various departments of the firm, and senior executives took pay cuts to save costs.

One consolation for Expedia is the relative success of its vacation rental brand Vrbo, which is now achieving a higher revenue per room night than the rest of the company’s other lodging divisions and is driving a majority of direct bookings.

That drive has been tempered by Google’s emergence in the online travel space, which has prompted Expedia to remove Vrbo from the booking engine’s vacation rental metasearch product.

Commenting on the decision on Expedia’s quarterly call, Kern said: “We didn’t find investment in the Google vacation rental product particularly incremental, we didn’t think the customer experience was particularly valuable and we are of course also having a period where we are seeing great direct traffic for Vrbo. So we found other ways, and I’d argue more profitable ways, to drive traffic.”

The CEO added that Expedia would continue to invest in brand marketing across its alternative accommodation brands seeing growth around the world, albeit more conservatively in the event of further cancellation spikes this year.

Looking ahead, Kern suggested that the OTA would double down on its mission to drive travel “as a force for good”, while re-evaluating the impact its brands have on the environment. 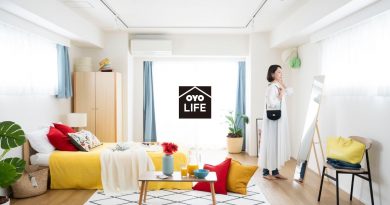 OYO to combine hotel and residential divisions in Japan 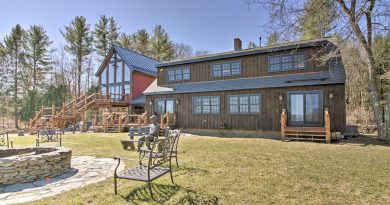 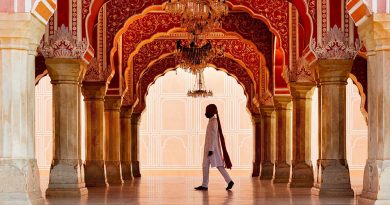 14th November 20194th May 2020 Paul Stevens
Short Term Rentalz is part of International Hospitality Media. By subscribing, periodically we may send you other relevant content from our group of brands/partners.