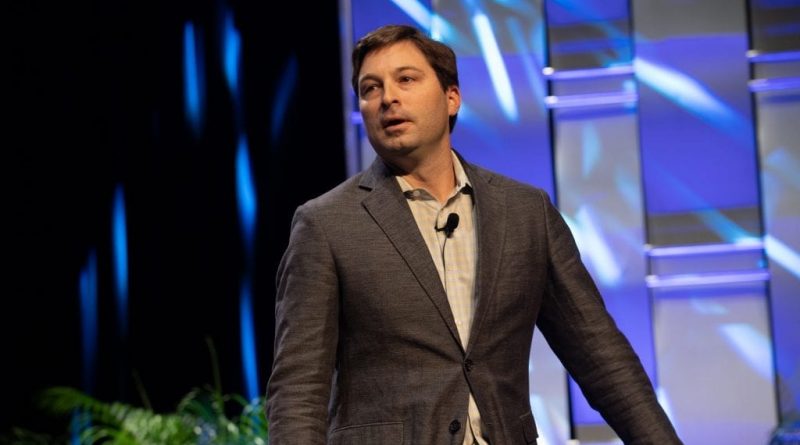 US: Vrbo is reporting significant growth as vacation rentals across the United States surge, helping to boost revenue for parent company Expedia Group.

This contrasts with earlier in the year, when the company called its short-term rental service “fairly muted”.

In an unscheduled financial filing yesterday, Expedia Group said: “Vrbo, Expedia Group’s alternative accommodation business, has been the largest contributor to the improved booking trends. Vrbo’s gross bookings, excluding cancellations, increased significantly year-over-year in May and June due to its strong inventory position in whole-home alternative accommodations in drive-to destinations, which has been one of the first segments of travel to recover.”

Private accommodations, such as vacation rentals, have seen spikes in bookings as states relax their lockdown restrictions.

In the UK, holiday let reservations have soared recently, while in the US, vacation rentals were one of the first hospitality segments to see renewed interest.

This year, Expedia has begun to phase out its HomeAway website in the US in order to place greater importance on its Vrbo brand.

Vrbo’s performance was an outlier in a continued downturn for bookings across the Expedia platform. In the report, the group reported that total bookings were down 45 per cent compared to last June, an improvement from its March and April bookings, which were down 85 per cent.

The company raised $3.2 billion in debt and equity in April in response to the crisis. According to the statement, however, Expedia Group is seeking additional cost-cutting measures.

Expedia Group aims to exceed $500 million in annual run-rate savings, slightly higher than its goal at the start of the year of $300-500 million. It is primarily searching in head-count, real estate, cloud computing, procurement, licensing, software development and additional efficiencies in marketing spend. 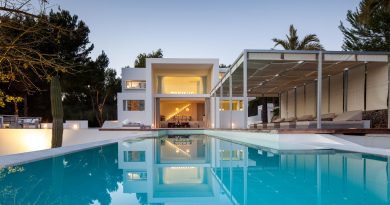 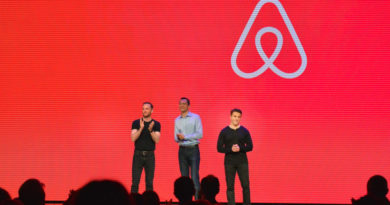 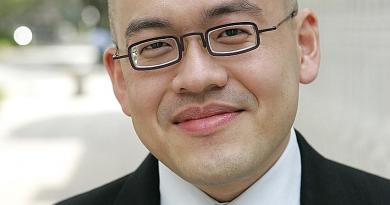 30th June 20201st July 2020 Miles Hurley
Short Term Rentalz is part of International Hospitality Media. By subscribing, periodically we may send you other relevant content from our group of brands/partners.