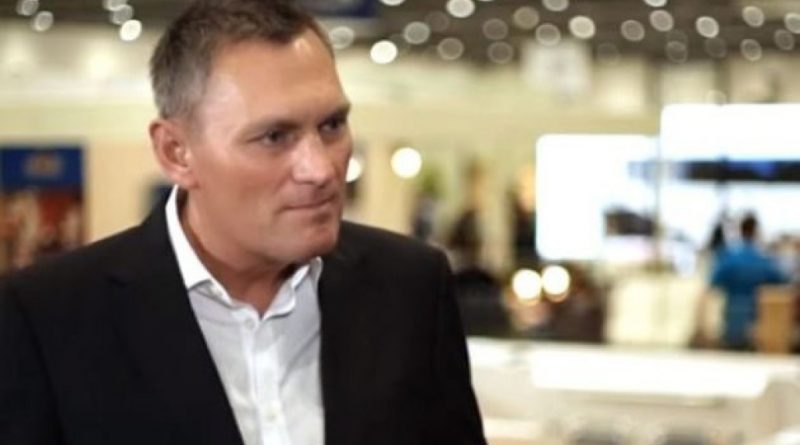 UK: The director of holiday park firm Walsham Chalet Park Ltd, Simon Moir, has been banned from running a business for 14 years over a £19.4 million failed investment scheme in luxury lodges.

According to Accountancy Daily, Moir’s company, which went into creditors voluntary liquidation last September, was brought to the attention of the Insolvency Service by administrators Deloitte, after it was discovered that investors were owed more than £19 million into an investment scheme run by Walsham Chalet Park. The scheme was set up originally to allow people to invest in part of or an entire holiday chalet in exchange for a portion of the rental income.

Walsham Chalet Park went in administration following a period of financial pressures in January 2019 before creditors placed it into voluntary liquidation that September, with around 1100 creditors believed to have been owed debts of more than £23 million. That figure included £340,000 owed to HMRC and £2 million to suppliers, on top of the monies owed to people who had already booked stays at its parks and chalets prior to the administration.

The company began trading under the name of Dream Lodge Park, which operated eight holiday parks in England, including luxury rental lodges with indoor swimming pools and spas. Harlow-based Moir was appointed as a director for the firm in 1998.

At the time of the investigations into the finances at Walsham Chalet Park, it was established that more than £19 million was owed to investors in the collapsed scheme. Moreover, £14.2 million was owed to 161 people who had paid the firm to invest in holiday chalets that were never even constructed.

The Insolvency Service ruled that despite legitimately securing funds from investors, Moir would have known that the lodges had not been built and that there was little likelihood of the work ever getting carried out.

Additional enquiries by the service uncovered findings that 30 investors had paid Walsham Chalet Park £1.8 million to invest in chalets at Coleford Park in Gloucestershire, even though the firm did not own the site. Furthermore, Moir was found to have instructed his employees to send false trading accounts to the company’s bank to secure more funds.

Sue Macleod, chief investigator for the Insolvency Service, said: “Simon Moir presided over a scheme where people thought they were investing in holiday chalets with the promise of generous financial returns, but it was nothing more than a ruse and Simon Moir’s actions have caused substantial losses to investors, many of whom have lost their life savings.

“Thanks to Deloitte’s assistance with our investigations, Simon Moir has been banned for 14 years. This is a significant period of disqualification, just a year under the maximum term, and will ensure no more investors will be victim to his schemes,” she added. 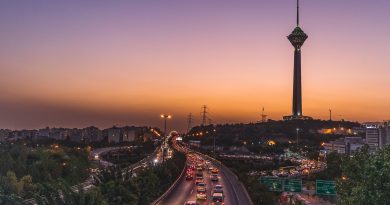 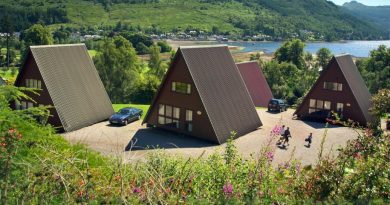 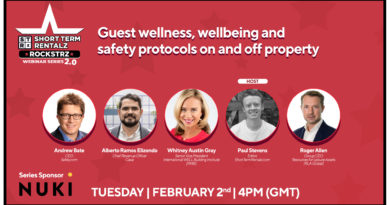 1st February 20211st February 2021 Paul Stevens
Short Term Rentalz is part of International Hospitality Media. By subscribing, periodically we may send you other relevant content from our group of brands/partners.