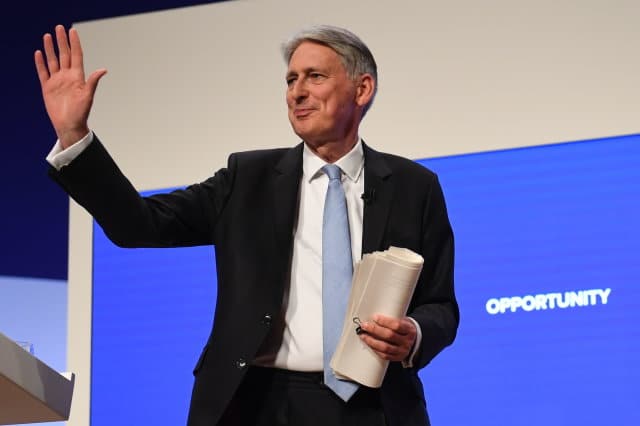 United Kingdom: Airbnb paid just under £600,000 in the United Kingdom tax last year as chancellor Philip Hammond called for a unilateral digital services tax to be imposed on tech companies.

Financial accounts due to be published on Companies House later this week revealed Airbnb paid £596,992 in corporate tax in the year ending December 2017 across its two divisions in the United Kingdom.

The sum was based on its annual operating profit before taxation which amounted to £1.8 million, resulting from staffing and marketing costs.

In a similar style to other large tech firms in the United Kingdom, such as Facebook, Google, and Amazon, the majority of the business profits of Airbnb in the region arrive through its headquarters in Ireland.

The news comes as Hammond reiterated his plans for a ‘digital services tax’ at the Conservative party conference on Tuesday. He claimed the United Kingdom would ‘go it alone’ if required with a corporate revenues tax that would affect big tech companies such as Airbnb.

The proposition was met with public outcry from the industry leaders, who said the measures would only affect smaller businesses and consumers in Britain.

The executive director of the Coalition for Digital Economy, Dom Halls, said: “If the chancellor continues to go it alone and pursue a digital services tax he will be cutting growing startups and scale-ups off at the knees.

“The tech giants Philip Hammond claims to be targeting are in fact best placed to deal with an increased tax burden, the true cost will be in hurting innovative British companies who want to develop at home then grow globally,” he added.

Carolyn Fairbairn, the director-general of the Confederation of British Industry (CBI), praised Hammond for restoring ‘pride and confidence in British business’ but raised her concerns over the proposed digital services tax.

She said: “All businesses are increasingly digital. Any new approach must be built on evidence from enterprise or it risks being blunt and counterproductive.”

An Airbnb spokesperson said: “We follow the rules and pay all the tax we owe in the places we do business. Our UK office provides marketing services and pays all applicable taxes, including VAT.” 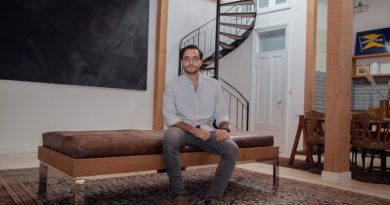 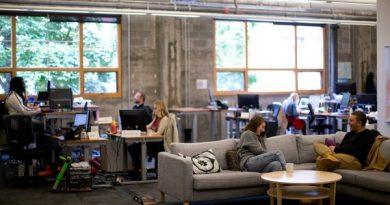 Vacasa appoints Matt Roberts to board of directors 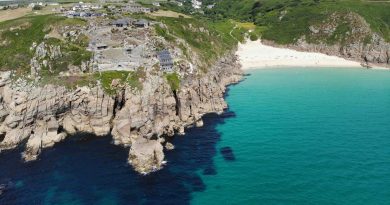 26th June 202028th June 2020 Miles Hurley
Short Term Rentalz is part of International Hospitality Media. By subscribing, periodically we may send you other relevant content from our group of brands/partners.