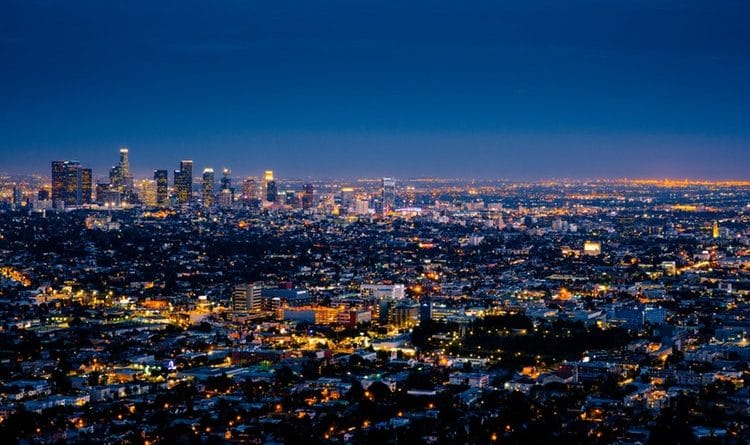 Michael Goldin, director of business development at NoiseAware, a noise monitoring solution designed for short-term rentals, serviced apartments and flexible housing, speaks to STRz about his 2019 predictions for the short-term rental industry.

It would be tough to think of an industry that is evolving faster as the vacation rental industry. However, since joining the vacation rental world in 2015 there have been a few constants. These three buckets have been well documented by anyone following the space, but here is a prediction with a twist to each headline: Consolidation, Regulations, and Capital.

Major consolidation has occurred for years in the industry, from HomeAway’s roll up of a portfolio of companies and eventually their roll up into Expedia, to Vacasa’s recent acquisition of Oasis Collections, among 20+ acquisitions in 2018 alone.

However, in 2019 be prepared to see consolidation, not of the professional managers, but of the vendors. Every year at industry events more and more vendors pop up. Some new entrants are trying to reinvent the wheel, and others are bringing new takes on solving real industry problems (like NoiseAware!). We’ve just seen the acquisitions of ApartmentJet and Pillow by Expedia to grow their urban market share. Evolve just announced they acquired Everbooked. What’s next?

The industry is not likely to support 20+ property management systems nor 15+ locks/thermostat companies. With all the press our wonderful industry gets, be assured that private equity firms (and the OTAs) have taken notice and that the vendor network is ripe for consolidation.

At Rezfest this year, HomeAway had a map of over 400 municipalities, states, cities, etc that are actively under short-term rental regulatory fire. Some regulations are harsher than others, but I think we can all agree that we aren’t scared of regulations, we are only scared of BAD regulations.

2019 will hold a landmark win for the short-term rental industry with organisations like Airbnb, HomeAway/Expedia, and RentResponsibly.org. This teamwork, paired with the work of many hyperlocal advocacy organisations, can finally create a singular voice to win appropriate regulations. One single landmark win setting a favourable precedent can start the snowball effect to re-engage cities like San Diego who threaten to crush their own housing market and much of their local economy by eliminating the ability to rent short term (luckily recently rescinded). Keep a close eye on the legislative battles in New Orleans, Las Vegas, Nashville, Jacksonville, Long Beach, San Antonio, and Hawaii to name a few.

With multifamily buildings continuously being (over) built in virtually every urban core market in the country, the next natural iteration is to make sure vacancy is utilised. At the Vacation Rental World Summit, Pierre, the CEO of Transparent pointed out that one in every five dollars spent for lodging is spent on private accommodations (i.e. not hotels). Underutilised assets + growing demand for private accommodations is a winning formula for these aforementioned companies. Furthermore, by repositioning multifamily assets as ‘aparthotels’, the owners can almost guarantee an increased NOI immediately. The trend of urban aparthotels is not going anywhere.

Keep an eye out for our own STRz 2019 predictions shortly! 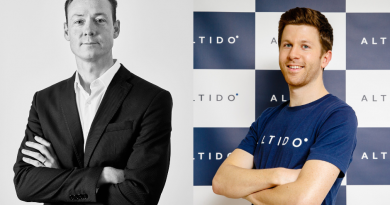 Short Stay Summit 2022: Dealing with the rise of flexible living 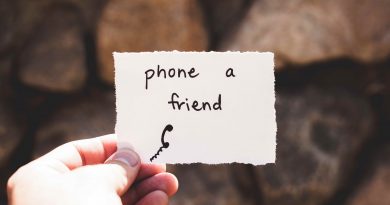 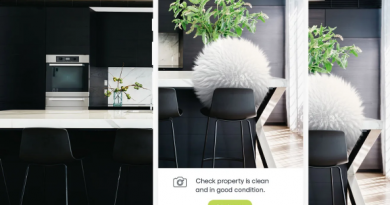 3rd August 20203rd August 2020 Paul Stevens
Short Term Rentalz is part of International Hospitality Media. By subscribing, periodically we may send you other relevant content from our group of brands/partners.