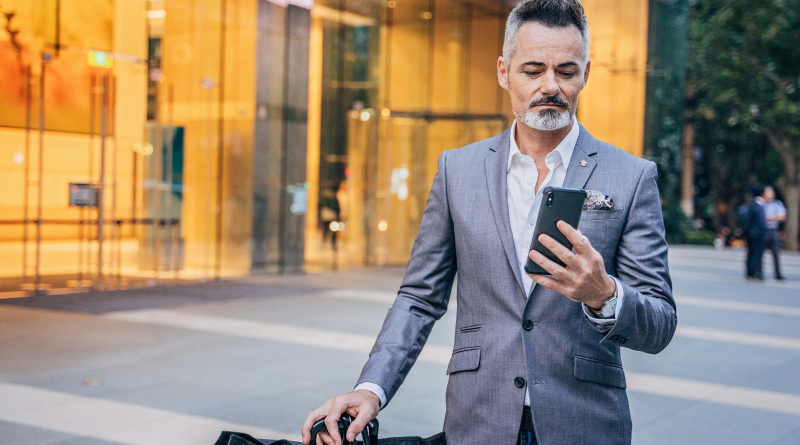 UK: Key exchange network KeyNest discusses the potential return of business travel and the growth in short stays in cities.

The relatively new term ‘revenge travel’ became ‘hot’ at the beginning of 2022 when most of the European countries lifted Covid-related restrictions.

Travellers who missed out on venturing outside their hometowns for two years have now felt the need to finally enjoy travelling again. A common attitude shown on social media and blogs was to “make up” for the lost time and travel as much as possible.

This type of attitude got a name, and it was generally called ‘revenge travel’.

Are we back to the pre-pandemic travel levels and trends?

And yes – all the slogans about the return of leisure travellers are more than real. We can easily check travellers’ attitudes and plans using Google Trends – a tool calculating interest in a particular phrase or keyword on Google over time.

Here’s what happened with searches for “Airport check-in” in the last year among users in the UK:

And here’s a keyword search for SunExpress – a typical holiday airline, which mostly charters flights to travel agencies:

KeyNest, as a platform used for short-term let check-ins, currently owns “the biggest database of keys in the world” and has been active since 2016. We have dived deep into the data from the last two years, and checked the increased key movements in major European cities.

Here’s what it showed: 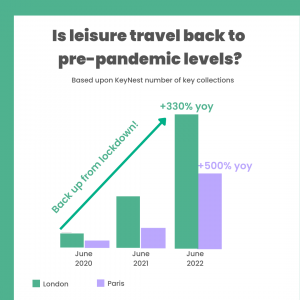 With a huge bookings jump both in London and Paris, it seems like the comments about revenge travel being in full swing are true.

KeyNest currently operates a network of 4,000 locations for key check-in worldwide, so the data covers hundreds of locations in both cities. Having a large database like this [hundreds of thousands of key movements each year] creates solid proof for the return of pre-lockdown travel.

What about business travel?

Quite a few voices on LinkedIn and in articles – for example, this one in The Financial Times, predicted that the business travel industry would never recover. But amidst the widespread Zoom calls and all kinds of remote solutions, are people still keen to travel for business?

The most recent report gives some hope, backed by optimistic data from an international high-speed rail operator.

Eurostar has released an update on continued recovery in the first half of 2022, reporting a “robust return of business travel”. The operator said that business travel on its services had returned to 70 per cent of 2019 levels, with 75 per cent of the firm’s pre-pandemic timetables now in operation.

There was also a survey released [see graphic below], showing that 78 per cent of travellers were expecting to travel more or the same for business between the UK and Europe compared to 2019.

With Eurostar being a transportation mode of choice to many business travellers, searches for “business class” on Google Trends show gradual growth, especially since the beginning of 2022: 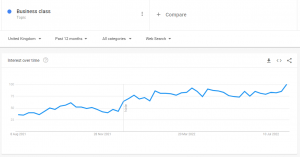 At least for now, both revenge travel and business travel are back on track and show no signs of slowing down. Nobody knows how long this will last, especially with news about new Covid variants causing potential global threats, but 2022 is finally a year of big travel reprisal.

KeyNest is the world’s largest key exchange network. With over 4,000 stores across Europe, North America and Australia, property hosts and managers can store their property’s keys at their nearest local shops and easily share them remotely by giving a 6-digit collection code to the person collecting the keys.

Since 2016, over 1.5 million guests and contractors have gained access using KeyNest. Over 10,000 clients in nine countries use KeyNest. Some of the brands using KeyNest include Houst, GuestReady, CheckMyGuest, Sonder & Knight Frank. 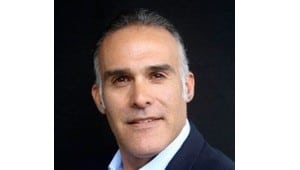 Fetch My Guest’s Vince Perez on achieving independence from OTAs 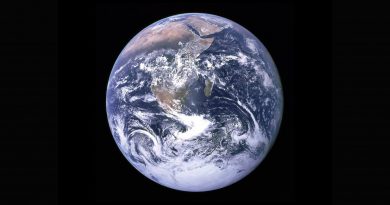 What can the rental industry learn from the 51st Earth Day? 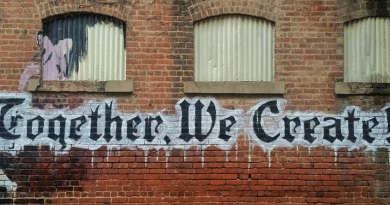 31st August 2018 George Sell
Short Term Rentalz is part of International Hospitality Media. By subscribing, periodically we may send you other relevant content from our group of brands/partners.