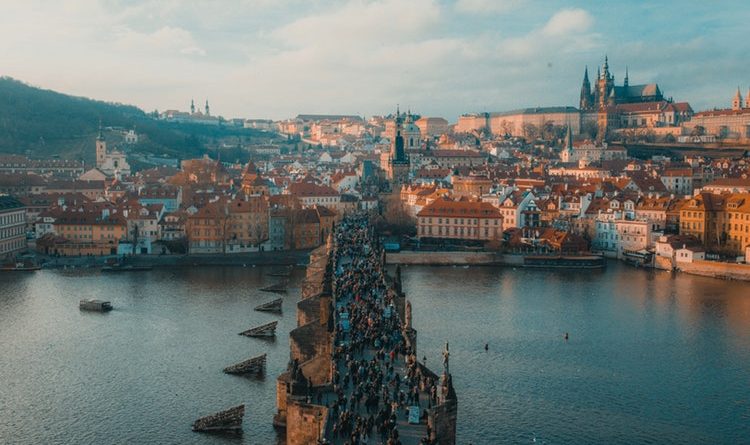 Prague: Airbnb is set to enter into an agreement with Prague which will require landlords to pay the city for each guest.

As a result, the voluntary agreement with Prague could generate extra revenue and bring in millions of crowns to the city each year.

City councillor Hana Marvanová told the daily Pražský deník: “We cannot tell the exact figures at this point because we are collecting data on how much money is collected now and what proportion of short-term accommodation lenders are circumventing this obligation.”

Airbnb last year provided data to the financial administration on its transactions in the Czech Republic, and thousands of people have had to pay income tax on the money they collected in rental fees.

In addition, the Czech Chamber of Deputies has begun discussing a draft amendment that would unify accommodation charges and set an upper limit of Kč 50 per day.

Will an agreement with Prague help to regulate short-term rentals?

The city of Prague wants the amendment to allow city councils to have more control over regulating short-term rental accommodation by local decree.

Marvanová said she was in favour of the plan because short-term accommodation has resulted in a number of problems in certain locations.

If Prague introduces a decree, it will be possible to limit shared accommodation to a certain number of days a year or to ban it in certain areas. A maximum number of guests could be set in stone, or a permit may be required to rent out certain types of property.

Which other cities have faced similar issues?

Other cities have faced similar problems to those of Prague and are also fighting to regulate Airbnb. In Berlin, accommodation can only be provided by someone who lives in the actual estate and anyone who fails to comply with the regulations faces a large fine.

Some part of Paris and Amsterdam allow short-term apartment rentals up to a maximum of 120 days a year. Paris also has laws stating the renters subletting via Airbnb cannot make more on the flat than they pay in rent themselves to the owners.

How long has Airbnb been operating in the Czech Republic?

In Prague last year, almost 13,000 listings were displayed on Airbnb, the vast majority in the centre of the city.

In 2017, people booked 1.79 million overnight stays through Airbnb in Prague, which was 61 per cent higher than the previous year.

Now it appears an agreement with Prague is close, meaning Airbnb landlords will have to pay the city to host guests for the benefit of generating revenue for tourism purposes. 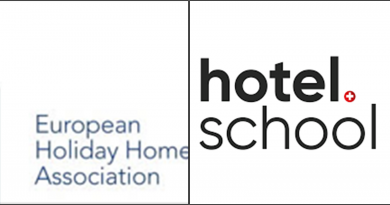 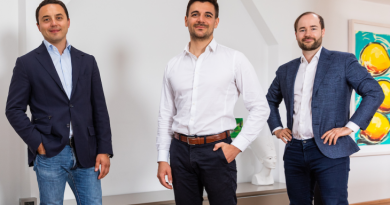 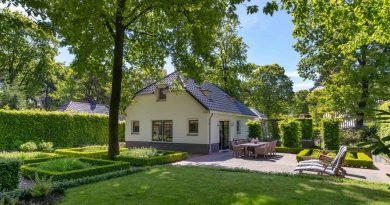 2nd October 20201st October 2020 Paul Stevens
Short Term Rentalz is part of International Hospitality Media. By subscribing, periodically we may send you other relevant content from our group of brands/partners.