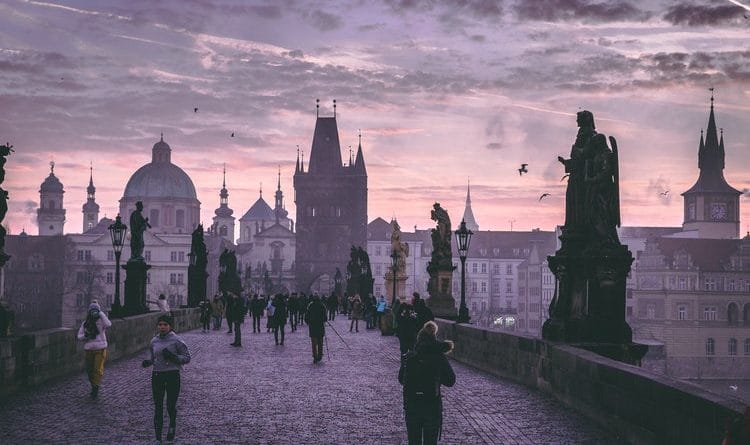 Prague: Prague may have become Europe’s fifth favourite tourist destination but its residents are petitioning for increased regulation of Airbnb in the city.

They blame services like Airbnb for fuelling a 50 per cent jump in property values since 2013 and have called for the local government to raise taxes, tighten rules and limit the number of short-term rental flats that can be rented each year. Prague currently has over 3,500 apartments listed on Airbnb and similar platforms.

District council member Ivan Solil said: “The city centre is becoming like Disneyland. In a few years there might not be many locals left.”

Meanwhile, social media manager Josef Franc said: “Why do I have to listen to drunk tourists at my window all night? They’re in every building on our street, and I can’t sleep during the summer because of the noise.”

Prague’s woes are being echoed across Europe as residents blame Airbnb for hosting loud visitors and hiking rent costs.

Activists in Dublin occupied Airbnb’s offices last month and demanded an end to the service while housing officials in Paris have proposed a ban on offerings of entire flats. Amsterdam has also limited short-term rentals to 30 nights a year and Berlin has ruled that anyone who rents more than half their apartment must get a permit from local authorities.

On 11 October, the European Commission proposed rules that would require flat-sharing services to report rental revenue to tax authorities, release frequency of rentals data and collect the same tourist levies that hotels must charge. Some people believe such regulatory measures pose a threat to Airbnb because they would ultimately tighten supply and increase prices.

Jakub Stanislav, a director at Czech real estate consultant CBRE, said: “As an owner, you will ask yourself whether Airbnb is still the most effective way to monetize your apartment and guests will ask themselves whether staying at a hotel isn’t a better choice.”

Airbnb said it welcomed regulation and insisted it had helped reduce prices for visitors while offering a more personalised experience than staying in a hotel. The company in September funded a report by the Centre for Economic and Market Analysis, that concluded the service had no effect on property prices.

It said: “Home sharing on Airbnb is having a positive impact on the great city of Prague and can actually be a solution to challenges.”

Some economists are wary of politicians regulating the services. Services like Airbnb have helped fuel a tourist boom that pumps $5 billion a year into the Czech economy.

In 2017, Prague had 7.7 million visitors, of whom more than 10 per cent lodged in the 14,000 private flats available on Airbnb. The company added its guests spent $389 million on rooms, meals, and services in the Czech capital last year.

David Kocourek, an economist with Komercni Banka AS, said while short-term rentals push up property values, they also fill an important economic need: “For some travellers, it’s a must. They wouldn’t come without suitable shared flats.”

Deloitte real estate adviser Miroslav Linhart said: “The prices are crazy. Airbnb is reshaping the city and the government should start regulating it.”

Michael Urban, who leases 25 luxury flats in Prague for as much as 13,000 koruna ($570) per night, said his business was contributing to the city’s well-being. He employs 20 people including cleaners and managers to greet guests and said he spends up to one million koruna per apartment on renovations, which would not have otherwise gone into the economy.

Urban says. “It’s easy to blame Airbnb, because people don’t want to blame themselves for not buying years ago when things were cheaper.” 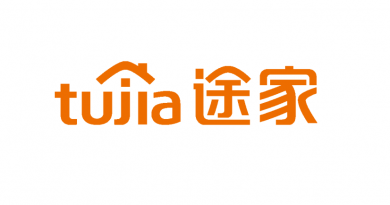 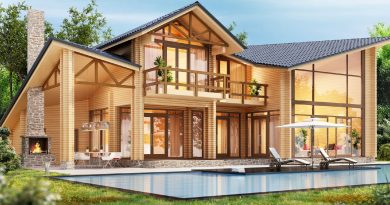 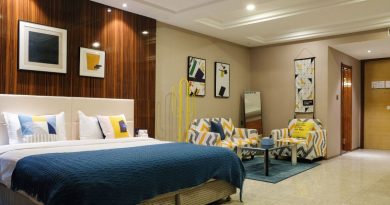 6th December 20194th May 2020 Paul Stevens
Short Term Rentalz is part of International Hospitality Media. By subscribing, periodically we may send you other relevant content from our group of brands/partners.