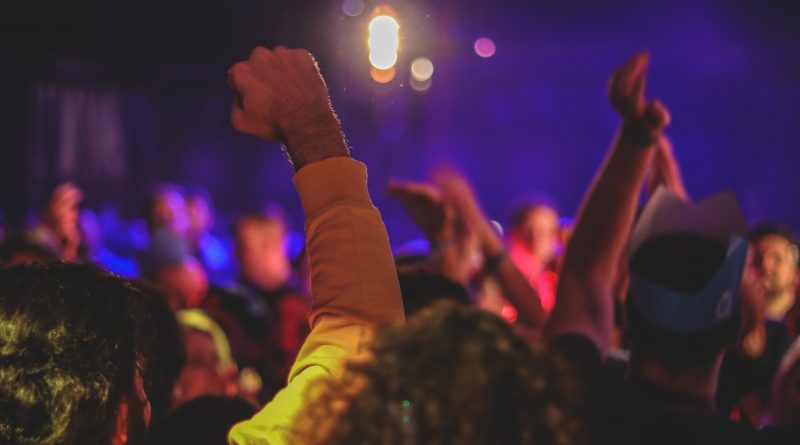 US / Canada: Airbnb is to block one-night reservations through its platform over Halloween in the United States and Canada, in order to prevent a repeat of a shooting incident last year that left five people dead at an unauthorised party in Orinda, California.

The temporary ban will apply to entire home listings in both countries and be in place over the Halloween weekend, between Friday 30 October and Saturday 31 October. Airbnb has also confirmed it will cancel any previously booked reservations over those dates and reimburse all affected guests in full, meaning hosts whose bookings have been annuled will still receive their payments.

Airbnb said in a statement: “In the midst of a generational crisis, all of us have a role to play in protecting public health and slowing the spread of Covid-19. That includes platforms like Airbnb, and we are committed to doing our part in particular to try and stop large gatherings.”

Since the pandemic was declared back in March, Airbnb has pledged to support frontline responders and health care workers, as well as implement measures to ensure the safety of its guests, including its Enhanced Cleaning Protocol and a restriction on some rentals for under-25s in the UK, France and Spain.

Furthermore, the company recently announced the launch of its City Portal to provide cities with local and global Airbnb data insights and compliance tools to develop and manage regulations, and enforced a global blanket ban on parties and events being held in its properties [capping the number of occupants in a property at one time at 16]

Airbnb will be desperate to avoid a repeat occurrence of last year’s tragic events in Orinda, where five people were fatally shot at an unauthorised Halloween party.

In the aftermath of the shootings, Airbnb CEO Brian Chesky said the rental platform would go ahead with plans to enhance manual screening of ‘high risk’ reservations, as well as ban guests who fail to abide by its policies on banning ‘party houses’. He added that Airbnb would form a ‘rapid response team’ to address complaints over unauthorised parties at the earliest possible opportunity.

He tweeted: “We are redoubling our efforts to combat unauthorised parties and get rid of abusive host and guest conduct, including conduct that leads to the terrible events we saw in Orinda. We must do better, and we will. This is unacceptable.”

A year on from that, the issue of guest safety has once again reared its head as Airbnb pursued legal action against a Sacramento host who hosted an unauthorised party, during which a gunman injured three people.

Meanwhile in Florida, gangs in Florida were revealed to have been hosting parties in vacation rental properties for up to 400 people, known as ‘Covid-19 parties’, with the intention to spread the coronavirus among themselves, according to one state sheriff.

As Airbnb builds up to its much-heralded IPO, it will be keen to dispel any notion of controversy and be seen to deal with issues such as unauthorised parties which have tarnished the company’s reputation in some experts’ eyes.

Airbnb said in a statement: “The great majority of guests are respectful of our hosts’ homes and neighbours, and we understand that this initiative will disrupt many one-night reservations that might not have led to parties. This action is designed to help protect our hosts and the communities they live in. We will also be introducing additional measures to complement the two-night minimum in an effort to stop as many large gatherings as possible.”

Additional measures to deter parties include

Although Airbnb says the move has been prompted by the escalating Covid-19 outbreak in the USA and Canada, it will know that there is added scrutiny to prevent a repeat of last year’s tragic circumstances in Orinda and address a security loophole that partygoers have been able to exploit through the platform until now. 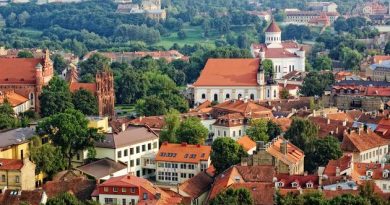 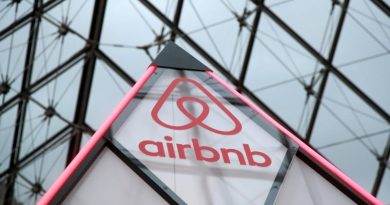 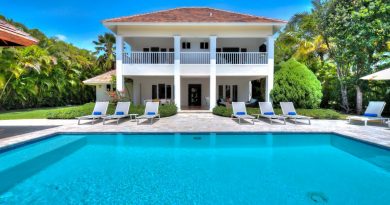