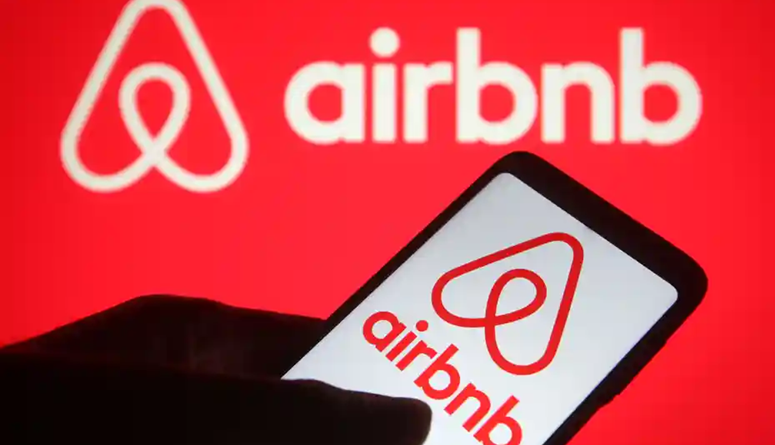 Worldwide: Airbnb has announced that it has cancelled all existing reservations in Russia and Belarus for stays or Experiences starting on or after 4 April, in response to the ongoing crisis in Ukraine.

On 4 March, Airbnb said that listings in Russia or Belarus would no longer have availability on their calendar, and hosts would not be able to accept new reservations. Now in the latest update, all bookings made before 4 March in Russia and Belarus have been cancelled.

Russian and Belarusian nationals living abroad in foreign countries will still be permitted to use the platform, and Airbnb promised to provide more updates on the evolving situation in due course.

Under mounting global pressure, Chesky confirmed Airbnb would be suspending its operations in the nations of the Union State at the start of last month, joining other firms from the travel and technology spaces in taking the course of action. To date, more than 600 major corporations have pulled out of Russia since its invasion of Ukraine on 24 February.

The move represents something of a U-turn for Airbnb, given that before last week’s announcement, guests who had made bookings for after 4 March would be allowed to honour their reservations. This will now no longer be possible for the foreseeable future.

An Airbnb spokesperson told CBS MoneyWatch: “In the ensuing weeks, additional Russian and Belarusian banks and financial institutions have been sanctioned, while many prominent global companies have joined Airbnb in suspending their businesses as well. This has made it untenable to allow these previously booked reservations to occur while complying with international sanctions.

“As the circumstances in Russia and Belarus have continued to evolve, we made the decision to cancel any remaining existing reservations,” they added.

In February, after Russian troops moved into Ukraine, Airbnb pledged to offer free, short-term housing to up to 100,000 refugees fleeing Ukraine through its nonprofit organisation Airbnb.org, with stays being funded by Airbnb, donors to the Airbnb.org Refugee Fund, and host donations through Airbnb.org.

The initiative went live first in Poland, Germany, Hungary and Romania and is being rolled out to more countries as the war intensifies and more refugees become dispersed. Airbnb said it would work closely with governments to “best support the specific needs in each country, including by providing longer-term stays”.

In response, guests from around the world have flocked to book stays online to support and express solidarity with hosts in Ukraine, despite having no intention to stay at the listed unit.

A growing list of hospitality and travel companies have launched initiatives to help those displaced by the war in Ukraine – see the list of those companies here.

The United Nations [UN] says that more than 10 million people have fled their homes since the Russian invasion of Ukraine.

Those interested in opening up their homes to house refugees can learn more at the Airbnb.org website.

Refugees and asylum seekers fleeing Ukraine who are in need of immediate support can get connected to available resources from the UN Refugee Agency. 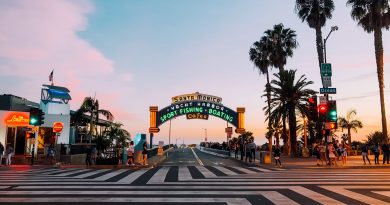 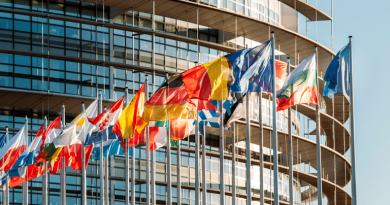 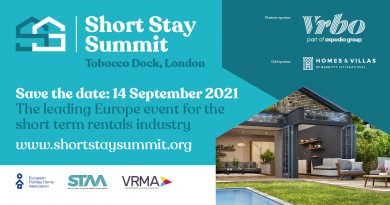 4th May 2021 Paul Stevens
Short Term Rentalz is part of International Hospitality Media. By subscribing, periodically we may send you other relevant content from our group of brands/partners.