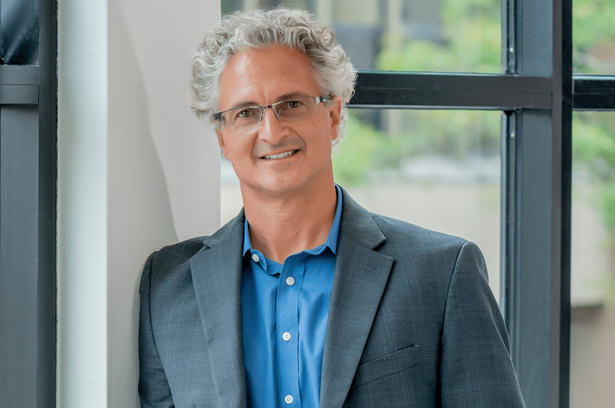 US: A Michigan law firm has filed a class action lawsuit on behalf of US Airbnb hosts alleging that Airbnb “improperly seized funds for Covid-19 cancellations” and has “often held onto that money rather than distributing it as full refunds to guests despite its promises to do so”.

Traverse Legal, which has offices in Detroit and Traverse City, and Gibbs Law Group [offices in California] said that they were representing the hosts and that they were actively reviewing potential claims on behalf of additional hosts who have suffered losses through Airbnb’s alleged actions.

The lawsuit alleges that to generate positive press for its upcoming IPO, Airbnb publicly promised that it would take care of guests during the pandemic by fully refunding their bookings and fees for reservations. However, according to the complaint, Airbnb is frequently not providing those full refunds and is instead leaving both hosts and guests to suffer substantial losses and hardships, while the company benefits from an influx of money for which it has no rightful claim.

Enrico Schaefer, one of the lead attorneys representing the hosts, said: “People who rent out vacation property are struggling to survive during this Covid-19 crisis, and Airbnb has no legal right to unilaterally step in and help itself to this money.”

Michael Schrag of Gibbs Law Group, which claims to represent small businesses, consumers, whistleblowers and employees across the United States against the world’s largest corporations, said: “Other companies have stepped up to do the right thing and try to help people who have been negatively impacted by the pandemic, but here we have hosts and guests that are losing money, and somehow Airbnb is coming out ahead.

“Airbnb hosts who believe they were wrongfully withheld funds by Airbnb for Covid-19 reservation cancellations and would like to learn more about their legal rights in the Airbnb class action lawsuit may contact our team,” he added.

Airbnb is due to file the necessary documents for its initial public offering [IPO] this week ahead of a planned stock market debut next month. 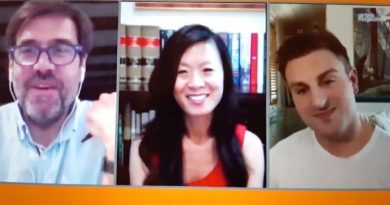 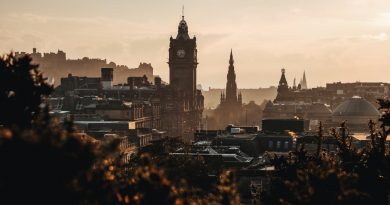 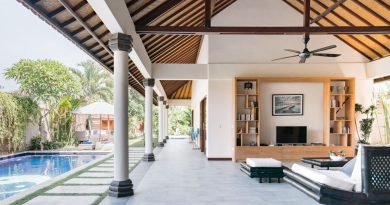