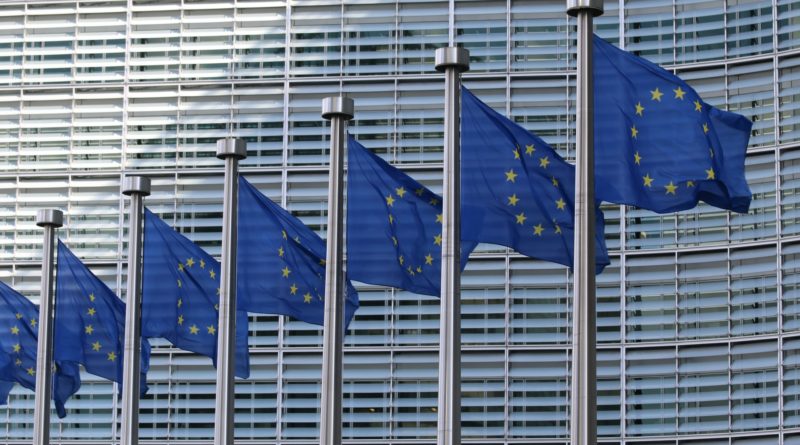 Europe: The Dutch government have recommended that the European Union specifically target Airbnb in its new Digital Services Act.

It alleges that greater data openness will allow it to better manage the side effects of the short-term rentals market.

Regulators have been proposing greater regulations on big tech since 2017, with the specific Digital Services Act was proposed earlier in 2020. Public consultations on the potential law closed this September, which will be followed by both member state consultations and a proposal to EU Parliament.

The most significant element of the law yet to be decided is the “gatekeeper platform” segment, which will restrict what major market leader platforms can do with user data. Observers are unsure whether the law will only target internet giants, such as Facebook, Google and Amazon, or whether or not it will target companies with sufficiently large market share.

Kajsa Ollongren, deputy prime minister of The Netherlands, said to CNBC: “To tackle the side effects of ‘short-term holiday rentals’ on European cities and enforce legislation, we need better access to data from platforms such as Airbnb.”

The Netherlands has rapidly increased its legislative efforts against short-term rentals in 2020, with Amsterdam introducing outright bans on the platforms in certain city districts. Airbnb is headed towards a Dutch High Court battle over possible refunds, where it aims that its digital statues will let it retain certain service fees.

The company has already spoken on potential new rules, outlining the type of framework the company would support. Other major platforms, primarily Google, have been pushing against the rules, with new lobbying focused on the impact the rules would have on the digital economy.

Airbnb said to The Financial Times: “Travel is a competitive industry, and we do not believe that Airbnb, or the sectors in which we operate, raise the concerns that the commission has identified with other companies. Competition in travel has brought significant benefits to European consumers in terms of choice, access and lower prices.” 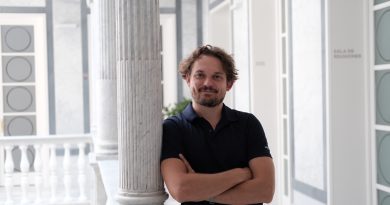 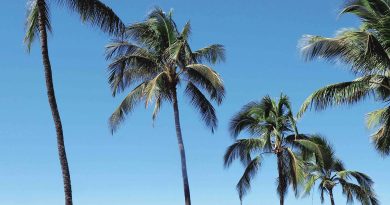 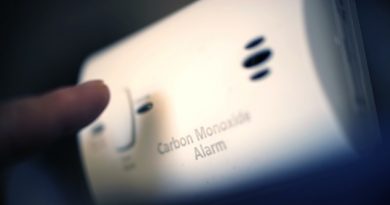 9th December 20194th May 2020 Paul Stevens
Short Term Rentalz is part of International Hospitality Media. By subscribing, periodically we may send you other relevant content from our group of brands/partners.