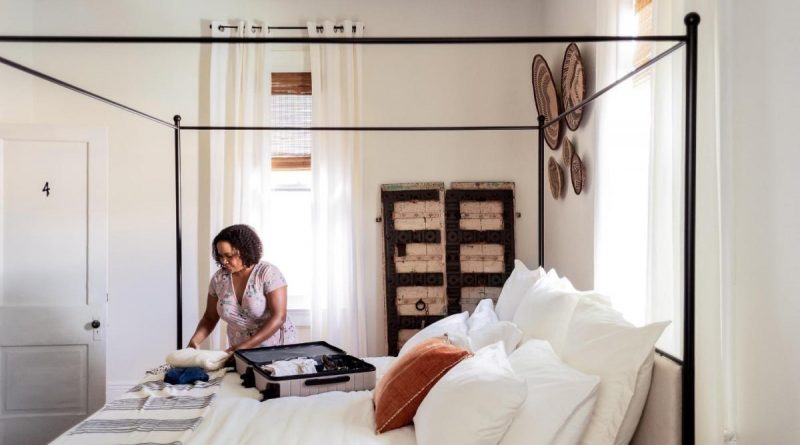 Spain: Airbnb has announced it has struck a collaboration agreement with Seville-based startup CheKin, which has developed a digital solution to facilitate the registration of travellers with the relevant authorities in a faster, easier and safer way.

As a result of the partnership with the startup, Airbnb says its hosts will be able to comply with their legal obligations regarding traveller registration. This concerns both online – where the guest completes the entire process on their mobile phone before arrival-, and in person -scanning identity documents, generating entry reports or collecting signatures.

CheKin automatically communicates all the information to the relevant authorities and the documentation is stored securely in the cloud. Airbnb hosts who use the solution to streamline traveller registrations can also access the service through the company’s Spanish program, AnfitrionesResponsables.com here [ResponsibleHosts.com in English], which provides information and access to third-party services to hosts across Spain related to regulation, tax or hospitality matters.

CheKin CEO Antonio Bustamente Gaitán said: “With CheKin, we solve the types of check-in processes. These are:

According to Airbnb, the software solution, which aims to digitise the entire registration process, has been registered by more than two million users and is being used by over 12,000 accommodations.

The home-sharing platform is making a big push to repair its relationship with city authorities around the world, who feel that home-sharing is pricing locals out of city centres and removing units from available housing stock.

In Catalonia, the relationship has been strained, particularly in the region’s capital, Barcelona, where the number of unlicensed holiday apartments is believed to exceed the estimated 9,600 rentals that are fully licensed.

However, last week, the provincial government of Catalonia approved a tourism decree legally recognising home-sharing in a move widely welcomed by Airbnb. The platform said it would allow tourists to spread out from tourist districts and generate more revenue on top of the €5 million that short-term rental activity already contributes to the regional economy.

In Andalusia as well as Catalonia, Airbnb is moving to strengthen its commitment and collaboration with authorities by implementing technological tools for hosts to display their registration number issued by the regional government on any listing.

Furthermore, the platform said it was working alongside the Spanish Association of Tax Advisors to help hosts comply with their tax obligations by offering personalised advice and guidance. 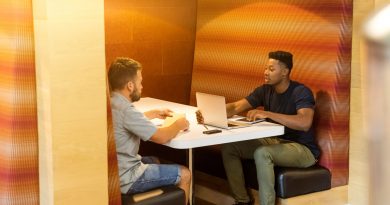 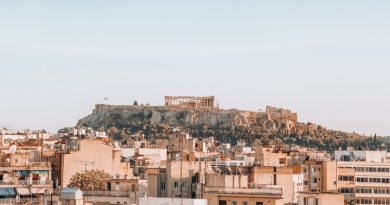 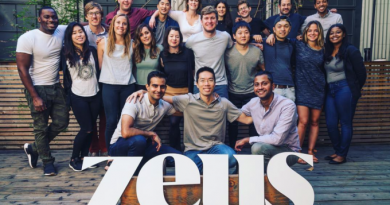