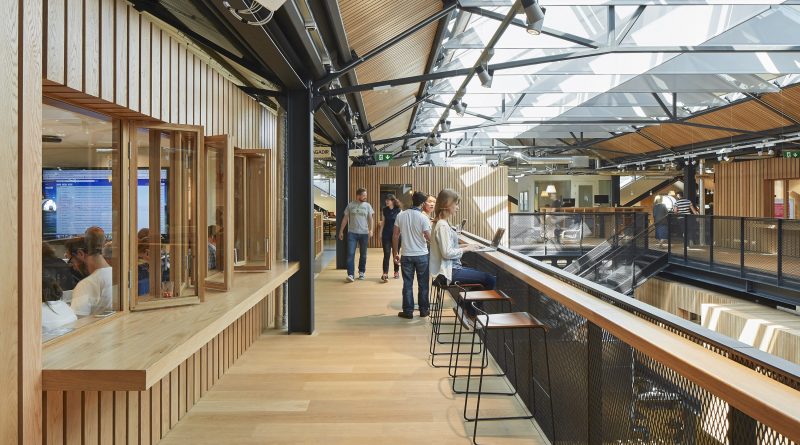 Ireland: Airbnb may be planning to shed around 25 per cent of its workforce in the Irish capital of Dublin.

According to TheJournal.ie, employees have been told that Airbnb is targeting 190 redundancies at its European headquarters due to the global pandemic.

The company announced a wide series of layoffs at the beginning of May, committing to trimming 25 per cent of the company. While the company’s American layoffs were immediate, their European and Asian staff trimmings were executed seperately, depending on each branch’s best practices.

Now, around 320 members of the company are currently in consultation in order to determine which team members will be laid off. Most affected will be the customer services team, which will apparently bear 100 out of the approximately 190 necessary job losses.

Airbnb initially moved into the Irish market in 2012, significantly ramping up its presence in the country in 2013. It established its European headquarters in Dublin due to its status as an emerging tech epicentre in Europe, as well as its “welcoming nature.”

The company has butted heads with the Irish community though, over concerns that the short-term rental market removed properties from long term markets and raising rents.

Ireland has planned a “crackdown” on short term letting during the summertime, leading many to register their properties early in the year. The city of Dublin has, on multiple occasions, rejected planning permission for additional short-term lets, hoping to restrict the number of full-time Airbnbs in the city.

Airbnb will provide similar coverage for these vacancies as it did with its American layoffs- 14 weeks of pay, plus tenure increases consistent with Irish practices.

Layoffs are just one way the company has been reckoning with the lack of income- it successfully raised at least $1bn in capital from investors such as Silver Lake and Sixth Street Partners. 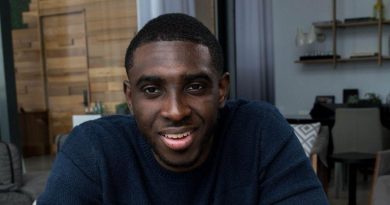 Globe founders at risk of “fine or imprisonment” in San Francisco 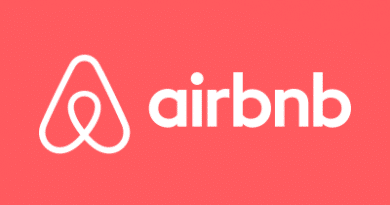 Older Airbnb hosts or ’empty nesters’ on the rise in Ireland 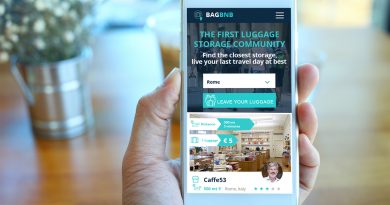