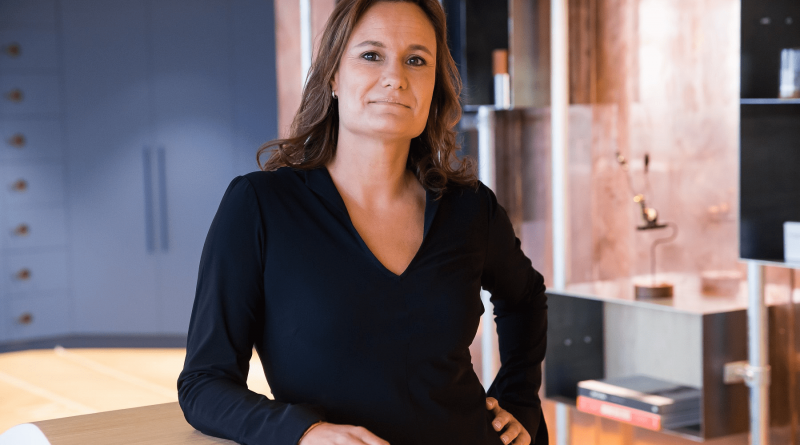 The Netherlands: Booking.com chairwoman Gillian Tan’s contract has been extended until 2021, a year longer than initially expected.

The move is seen as something of a surprise, as her initial contract was due to expire later this month.

Booking.com, the largest of the booking holdings brand, was led by Tans until June of last year when Booking Holdings CEO Glenn Fogel took over the role. Tans was kept on as board chairwoman to lead several projects in the meanwhile, with the terms of the extension unknown.

This news comes as booking.com declined an extension of a dutch government relief, a sign of possible layoffs in the future. According to a memo in April, the company has been considering layoffs as a part of necessary cost-cutting measures.

Booking.com spokeswoman Leslie Cafferty told Skift: “Our decision not to apply for an extension of the Dutch government support is rooted in the fact that as we continue to look at what we need to do to get through this crisis, short-term adjustments alone will likely not be enough to ensure our business is sized and structured for the new reality of substantially reduced travel demand.”

Tans’ remains as one of the few remaining Dutch leaders of the business, as the company continues its pattern of leadership diversification. Earlier this year, Pepijn Rijvers, head of accommodation, began transitioning out of his role, reducing the dutch leadership of the company to only three members.

This push for diverse leaders may be due to Tans’ influence, as she has been a noted champion of workplace diversity. Others, however, are calling attention to this as part of the company’s shift to a more corporate model.

Additional restructuring moves from the company include the shuttering of parts of its BookingSuite offerings, as the business focuses on its core products. The company was fined a record £6.1 million in Hungary this May for its “aggressive” sales tactics and “misleading” advertising strategies. 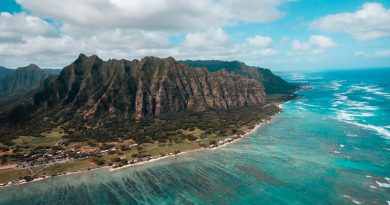 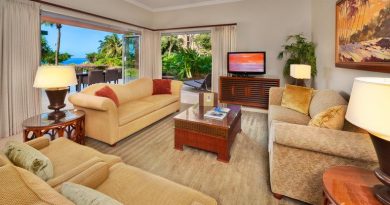 Vacatia secures $20m in Series B financing round 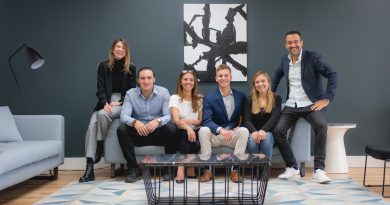