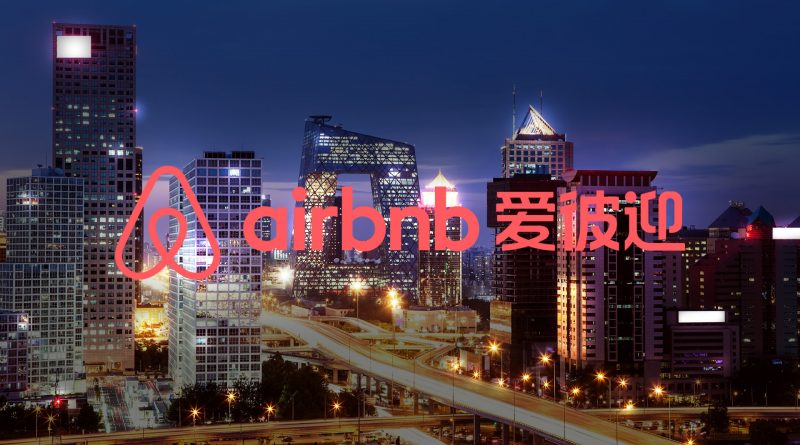 China: Airbnb will empower it its China division to make its own locally-tailored strategy.

The approach has been taken by many multinational companies, which have found that strategies that work in the West don’t always translate to the Chinese market.

Nathan Blecharczyk, Airbnb’s co-founder and chief strategy officer, said: “We’ve invested heavily in having a team here. Not just a team, but a team that represents all the functions of the company. The Beijing office can operate independent of resources in San Francisco. So, as a global company, usually where the bottlenecks occur is when you’re trying to share resources.”

Blecharczyk is also the chairman of Airbnb’s China business and has visited China about once per month over the past year to get updates on the local market.

Airbnb launched its China unit in 2016 with around 30 staff to handle local business. Since then the China-based headcount has grown to about 500, Blecharczyk said.

China is like “a different operating system” compared with the US market, said Peng Tao, president of Airbnb’s China business. In particular, the Chinese government requires Airbnb to register all of its travellers — both foreign and Chinese — with local police on each trip within the country.

Airbnb’s move is in contrast to a host of departures from the fiercely competitive market by major online companies due to a lack of local knowhow. Amazon shut down its Chinese e-commerce business in April, while Uber left China in 2016.

China is being “prioritised from a company perspective,” said Blecharczyk. “There’s a good alignment between the market opportunity of China as well as Airbnb’s core strength,” he added, noting that many expect the country to become the world’s largest inbound travel market by 2030. 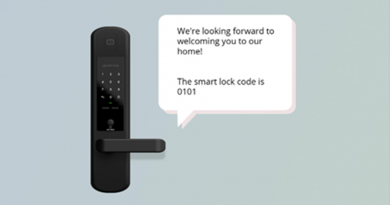 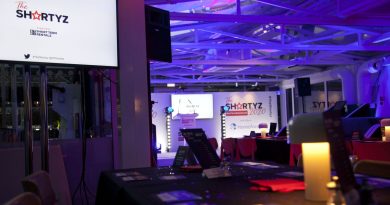 11th March 202211th March 2022 Paul Stevens
Short Term Rentalz is part of International Hospitality Media. By subscribing, periodically we may send you other relevant content from our group of brands/partners.