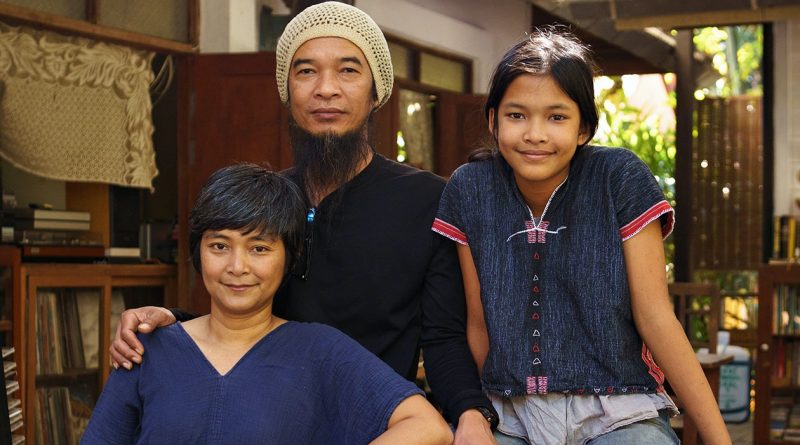 US: Airbnb has announced that, as a part of their plan to help support hosts during the global crisis, they have awarded $7.4 million worth of grants to various Superhosts.

The company is currently reviewing applications to award the remainder of the $17 million available to be distributed.

Airbnb unveiled its Superhost grant fund as a part of its larger effort to help support hosts through the larger global crisis. The grant fund was initially pegged at $10 million but was raised after $7 million was added by the company’s investors.

Many of the Superhosts who have been provided grants thus far are in need of the additional funding for regular bills or mortgages that risk them losing their property. Many hosts rely on the supplemental income that Airbnb hosting provides to help support not only their Airbnb businesses but also to open up extra funding in case of emergencies.

Airbnb featured a Ugandan Superhost named Jacqueline who said: “As a social worker working with HIV/AIDS programs in Uganda, my salary is not sufficient to cover my day-to-day bills and educate my son. More recently, my son’s father was diagnosed with cancer and sadly passed away in September 2019.

“Airbnb earnings helped pay for his medical treatment and now contribute to caring for his mother.”

The company is continuing to send out invitations for Superhost funding for the rest of the month, intending to send out all available cash by the end of June. Grants range from $1-5,000 and will be given out depending on a wide range of factors, including need and the applicant’s tenure as a Superhost.

Though Airbnb has committed to supporting hosts through this time, many have noted difficulties with receiving funding from the $250 million support fund created back in March. However, as demonstrated by Portuguese hosts resisting transition funding for low-cost housing, hosts still have faith in the company’s business model. 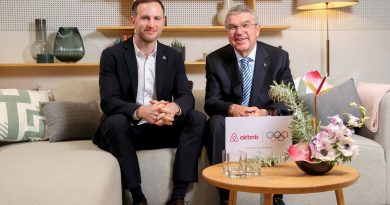 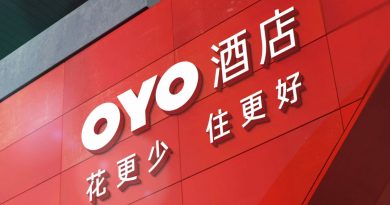 OYO to lay off “large majority” of furloughed U.S. employees 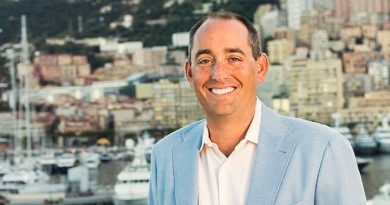