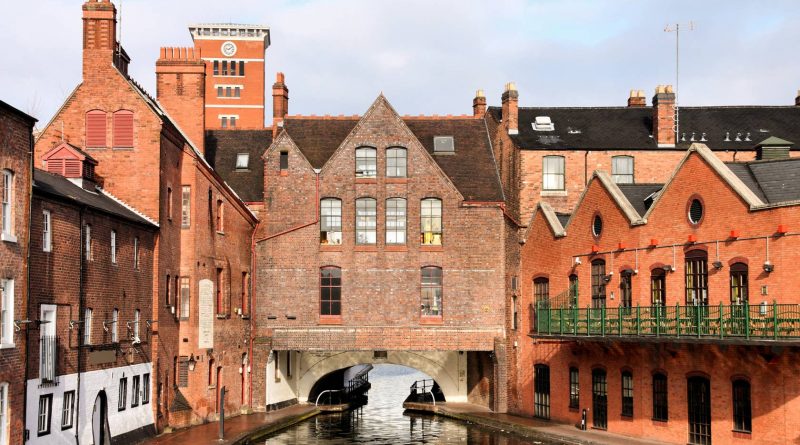 UK: Airbnb is building on its involvement with the 2022 Commonwealth Games by launching The Airbnb Birmingham 2022 Legacy Pledge – a £500,000 investment that is designed to “preserve, celebrate and showcase” tourism in the West Midlands and encourage travellers from around the world to visit the region.

The pledge will see Airbnb invest in strategic projects in partnership with the West Midlands Growth Company to shine a light on the region long after the conclusion of the Games, following 11 days of competition and the closing ceremony on Monday.

In its role as official hosting provider for the Birmingham 2022 Commonwealth Games, Airbnb said that it had given families across the West Midlands the chance to welcome guests into their homes, boost their income and benefit financially from the Games – even more so amid the cost of living crisis.

Airbnb says that it wants to build on the financial opportunity that hosting has created for people across the West Midlands during the Games to create a positive legacy to attract more visitors to the region and offer new earning opportunities for families.

The community-led tourism projects across the West Midlands will have a key focus on heritage and sustainability, including:

Amanda Cupples, general manager for Northern Europe at Airbnb, said: “The Birmingham 2022 Commonwealth Games showed to the world, and the rest of the UK, just how much Birmingham and the West Midlands has to offer – from sport, to food, and everything in between. At the same time, the Games unlocked new economic opportunities for local families battling a difficult cost of living crisis who were able to boost their income by hosting visitors from across the globe.

“As we look to the future, creating a lasting legacy will be as important as the Games itself, and we look forward to working with the West Midlands Growth Company to boost tourism in the region, and highlight the value of community led tourism as an integral part of the visitor economy,” she added.

Andy Street, the Mayor of the West Midlands, said: “I have always been clear that the Commonwealth Games would be about so much more than the sport – it has to be about the legacy we leave behind for generations to come. This is why I fought so hard for Birmingham and the wider West Midlands to win the Games in the first place, and why I’m so delighted to see Airbnb committing this substantial sum.

“Yes it is another vote of confidence from a major firm in our region, but more significantly this commitment will help preserve the cultural legacy of the Games  – something that is mission critical after the success of the last 11 days,” he added.

In light of criticism of the impact of Airbnb listings on local communities, such as reducing affordable housing stock and causing a rise in anti-social behaviour in neighbourhoods, the company introduced a Healthy Tourism Commitment in April that aims to promote the sustainable recovery of the tourism sector, support the work of the UK Government’s Tourism Recovery Plan, and build on efforts to spotlight lesser visited destinations across the UK. 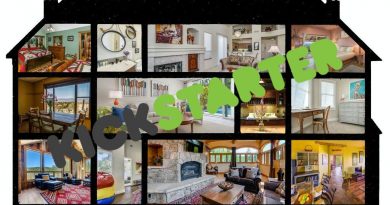 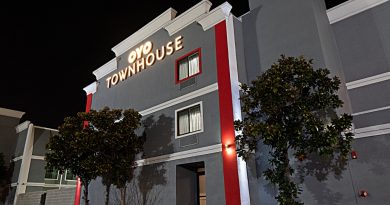 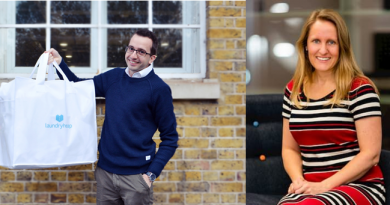 UnderTheDoormat and LaundryHeap to house NHS staff for free

23rd March 20201st May 2020 Paul Stevens
Short Term Rentalz is part of International Hospitality Media. By subscribing, periodically we may send you other relevant content from our group of brands/partners.