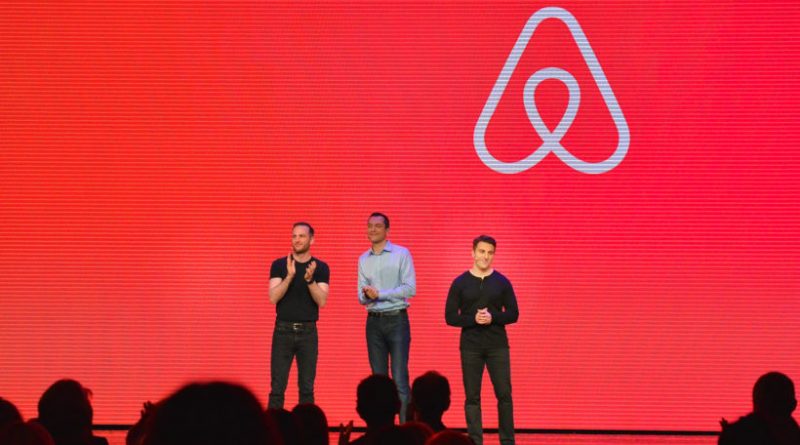 US: Airbnb’s plans to go public with an initial public offering [IPO] this year have hit a sticky patch after the company posted net losses of $322 million in the nine-month period leading up to September 2019 after making a $200 million profit a year earlier.

The losses were reported by the Wall Street Journal on Tuesday and the lack of proof of Airbnb’s profitability may now deter investors from participating in the company’s protracted IPO, especially with the unproven success experienced by other companies seeking to go public, most notoriously in WeWork’s case.

Since the turn of the year, Airbnb has pledged more outgoing investment into its platform security [believed to be $150 million according to Business Insider], in addition to increased overhead expenses and sales and marketing costs. On top of that, the company has a reported $3 billion in cash in hand, suggesting it has a better chance of succeeding with an IPO than the likes of Uber and WeWork, although this latest news will place fresh doubt over its long-term profitability moving forward.

Last year, Airbnb announced its intention to become a public company, either through an IPO or a direct listing, but no timescale has been revealed for its completion as of yet.

Another factor which may come into play is the coronavirus outbreak in China and, increasingly, the rest of the world in the past couple of weeks.

Airbnb has already been forced to suspend all listings in Beijing, China, for the foreseeable future, amid reports indicating that booking numbers are down by up to 80 per cent from last year as a result of the virus.

The company will be waiting with baited breath to see how the disease outbreak unfurls over the coming weeks and months before Airbnb’s path to a potential IPO becomes clearer. 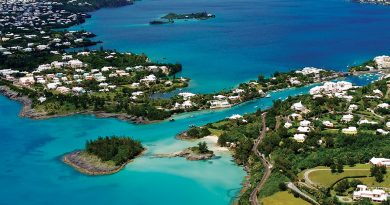 Airbnb Experiences to be rolled out in Bermuda 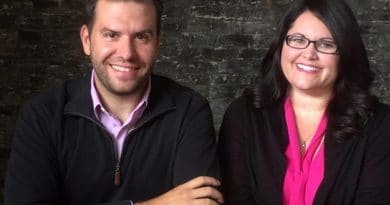 Job cuts and restructure at Tripping.com 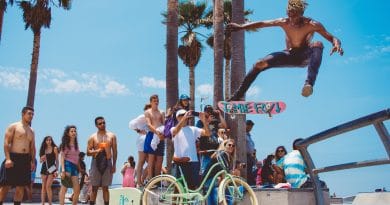