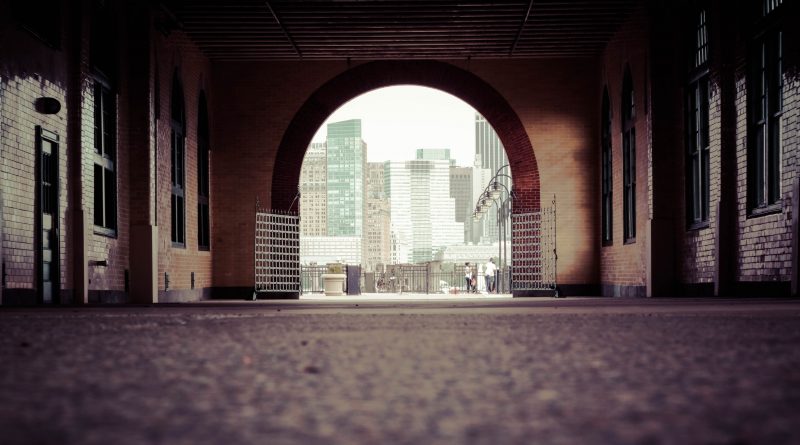 US: Airbnb has lost its multi-million dollar battle with residents in Jersey City to prevent restrictions on home-sharing in a new blow for the rental platform as it prepares to go public in 2020.

According to early results, 70 per cent of residents elected to restrict home-sharing operations for firms such as Airbnb in a city that has come under the microscope as a popular, affordable lodging alternative to the pricier Manhattan and the city centre. Tourists recognise its close proximity to some of New York’s most revered attractions, and, since Jersey City falls outside of the stringent regulations on short-term rentals, it represents an attractive search area for travellers on budgets.

In accordance with the newly-imposed restrictions, there will now be a 60-day cap on short-term rentals where the owner is not present or the property is not the owner’s principal address. Rentals in buildings with more than four residential units, including luxury skyscrapers in the Downtown and on Jersey City waterfront, will also be forbidden from operating over the cap.

According to Skift’s Dennis Schaal, Airbnb injected $4.2 million into its bid to avoid home-sharing restrictions in Jersey City; a campaign which ultimately proved fruitless.

A bitter war of words transpired following accusations of lies, misinformation and harassment on both sides of the debate between Airbnb itself and its critics, including local residents.

In response, Airbnb said the proposed regulations constituted an “outright ban on listings”, adding that they were “crafted at the behest of the hotel industry’s special interests”. Meanewhile, the city council said the regulations were enforced due to “common sense”, claiming listings through the platform in Jersey City had risen by up to ten times since 2015 and the figure would only continue to grow.

The divide in opinions was evident at rallies last week, with Airbnb proponents chanting “ban the ban” and carrying placards reading “My Home: My Rules”, while opponents of the platform said it was “destroying neighbourhoods and flooding Jersey City with tourists”.

Airbnb figures reveal that the short-term rental economy brought in more than 181,000 guests to Jersey City in 2018 and injected $40 million into the local economy coffers.

Jersey City Council passed an ordinance in June as councillors vowed to tighten regulations on short-term rentals in the district, however, it was challenged by Airbnb and its hosts who wanted to continue earning personal revenue from home-sharing. The ordinance would require property owners to obtain an annual valid permit to operate a rental unit through the city’ Division of Housing Preservation.

After Airbnb and the hosts contested the ordinance, a ballot was called to determine whether the cap should be implemented. Ahead of the vote, both parties began lengthy marketing and advertising campaigns to persuade voters to side with them in the short-term rental regulations debate.

On one side, Airbnb-funded political action committee Keep Our Homes said it had knocked on almost 110,000 doors, while Jersey City Mayor Steven Fulop personally campaigned at subway stops to vote in favour of the cap.

Fulop, a one-time Airbnb supporter, tweeted to say: “To date, Airbnb has spent millions to push misinformation to Jersey City residents. They care about their IPO / investors + only their IPO/investors.”

As a retort, Keep Our Homes campaign manager Graeme Zielinski told Skift that the video showed Fulop engaging in “prohibited electioneering with a shocking disregard for law”.

He added that Keep Our Homes would be exploring other options moving forward, hinting at the controversy behind the vote.

“There can be no doubt that this election took place under a cloud. We are evaluating our options going forward,” he said.

Fulop said: “This is a resounding statement. Airbnb spent $5 million to mislead people and that was rejected and at the end of the day the public has spoken.” 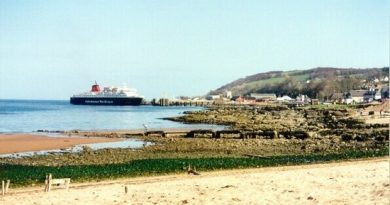 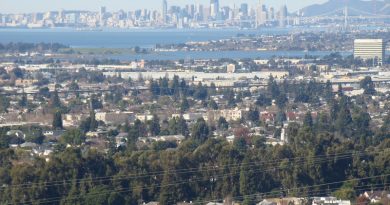 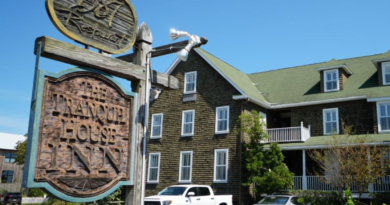