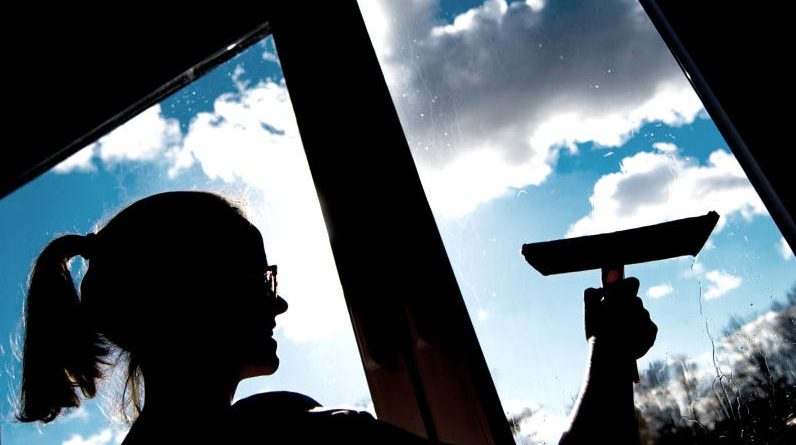 US: Airbnb revealed this weekend that it had purchased property management company Proprly in 2016, according to Business Insider.

Airbnb had previously purchased property management software provider Luckey in 2018. These developments foreshadow the company moving in the direction of more fully furnished offerings in their main business.

Property management solutions are becoming prominent as short-term rentals become commonplace. Supportive businesses, such as cleaning services, security, and even insurance, have all come into being, and many have been acquired by major industry players.

Most recently, Airbnb acquired discount hotel booking service HotelTonight, pulling the company further into its all-in-one booking service strategy. However, this acquisition is a major shift away for company direction.

This was a shift from previous projections of the company’s behaviors, with possible investors assuming it sought distance from the non-reservation segment of the rental business.

The company was acquired for an undisclosed sum in May of 2016, without major announcement. This is not the first time that Airbnb has made such a quiet purchase- they purchased content moderator Koko in 2018 in similar fashion.

Formery Proprly CEO Randy Engeler, has been folded into the company’s team, currently working on its Olympics venture group.

The company has been growing significantly in lead up to a potential public offering later this year. In the run up to this, it has unveiled multiple initiatives aimed at boosting its standing for its stakeholders.

After a shooting broke out at one of its properties in Orinda in California, the platform introduced a mass ban on party houses, which it began following through on in January. The company has also been in a tussle with lawmakers in Europe, primarily in Scotland and France.

The acquisition of Proprly reveals Airbnb’s desire to expand not only its size, but its scope as it prepares to go public. 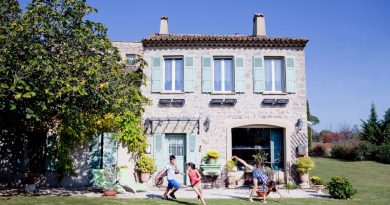 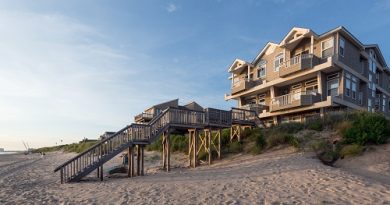 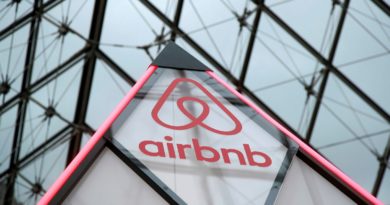 23rd November 202023rd November 2020 Paul Stevens
Short Term Rentalz is part of International Hospitality Media. By subscribing, periodically we may send you other relevant content from our group of brands/partners.