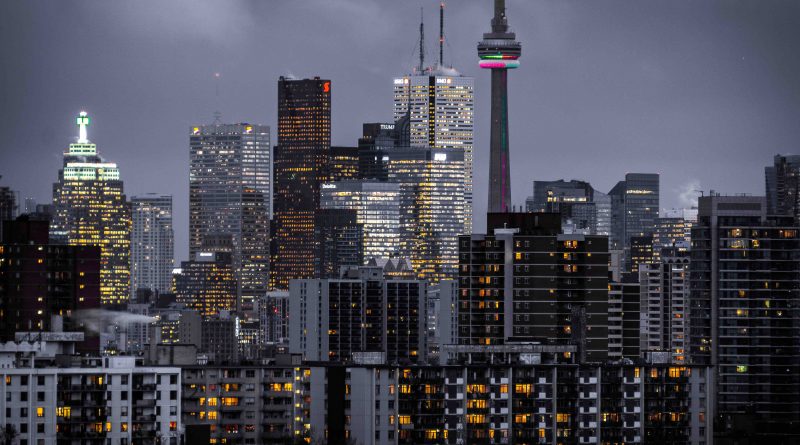 Canada: According to a report from tenant organisation Fairbnb, thousands of Airbnb properties continued operating during Ontario’s short-term rental ban earlier in the pandemic.

Approximately 2,800 properties in high-density areas continued operating throughout the pandemic period, according to Fairbnb.

The report from Fairbnb further alleged that hosts engaged in high-risk behaviour, hosting significant numbers of people. Toronto’s Waterfront, a popular tourist district and an area currently experiencing a Covid-19 resurgence, contained the majority of listings.

JJ Fueser, a researcher at Fairbnb, said: “An analysis of the reviews left by guests on Airbnb’s website shows that high volume short-term rentals operating during the ban were frequented by a series of different guests, each staying for short periods throughout the 60 days. We are not likely dealing workers in need of quarantine or isolation, nor travellers stuck in Toronto due to newly-imposed travel restrictions.”

Many of the surveyed properties may have already been breaking city regulations, established before the pandemic. In addition to the province-wide ban for the pandemic, many properties offered on the platform were second homes and 43 per cent were listed by multi-listing hosts, which would be in violation of Toronto regulations.

Chris Glover, MPP for Spadina-Fort York, told MortgageBrokerNews: “Airbnb users that are continuing to host parties in defiance of the provincial emergency orders and in defiance of the city bylaws are putting the health and safety of our neighbourhoods and our communities at risk. This is wrong, and it must stop.”

Toronto‘s relationship with Airbnb has been stretched this year after a shooting in one of the company’s listed properties in the city killed left three people dead back in February. The city announced a package of stricter regulations this August, including establishing a registration system and strict limits on how many nights a property can be rented.

Airbnb has imposed its own limits responding to concerns about consumer safety. The company created an enhanced cleaning protocol to improve hygienic standards because of the pandemic and banned parties after multiple accounts of violence. 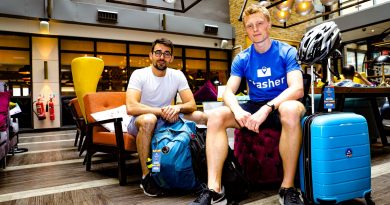 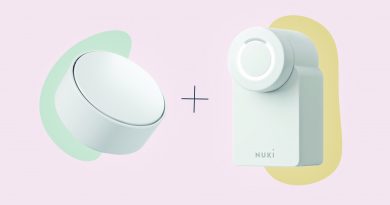 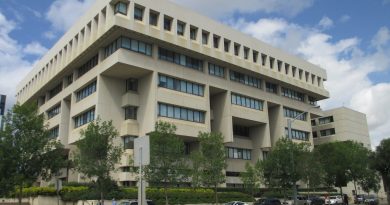