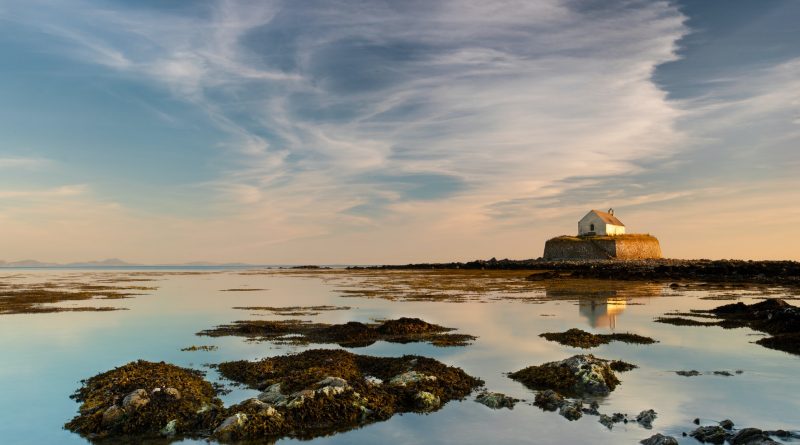 Europe: The latest European Monthly Review published by short-term rental data and analytics provider, AirDNA, shows that booking growth accelerated in October, with demand at its closest to 2019 levels since the start of the pandemic: just 8.3 per cent below October 2019, but surpassing 2020 by 48.9 per cent.

An increase in average daily rates [ADRs] [+24.7 per cent over 2019] combined with strengthening demand has finally resulted in positive revenue growth for the sector: European short-term rentals generated 16 per cent more revenue in October 2021 than 2019.

According to AirDNA, the recent rise in Covid-19 cases in Europe does not seem to have constituted a threat to recovery, with four major European countries exceeding their 2019 demand levels. Russia [+31.3 per cent] and Germany [+12 per cent] kept up their high performance, while France and Switzerland achieved positive growth for the first time [respectively +4.2 per cent and +2.9 per cent].

Meanwhile, Hungary [-42.5 per cent] and the Czech Republic / Czechia [-51.9 per cent] saw the steepest continued declines in demand over 2019. While demand continues to fall for many countries, demand in all 20 major European countries improved from September to October over 2019.

The four countries that showed positive demand compared to 2019 were boosted mostly by rural and coastal stays, whereas larger cities such as Dublin [-68.9 per cent], Prague [-65.9 per cent], Amsterdam [-61.7 per cent], Copenhagen [-58.2 per cent] London [-56.4 per cent], are seemingly taking much longer to recover.

Demand over Christmas is also shaping up fairly strongly, with many of the top growth markets in the UK noticeably in rural destinations:

To view the full monthly report produced by AirDNA, follow this link. 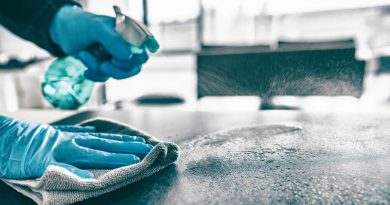 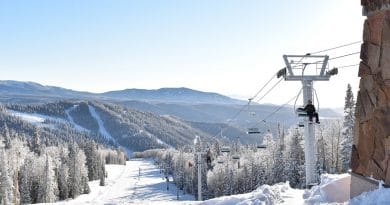 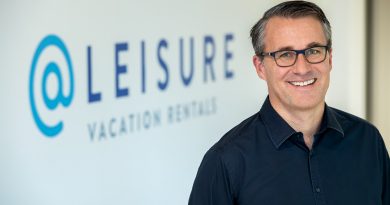 3rd February 20204th May 2020 Miles Hurley
Short Term Rentalz is part of International Hospitality Media. By subscribing, periodically we may send you other relevant content from our group of brands/partners.