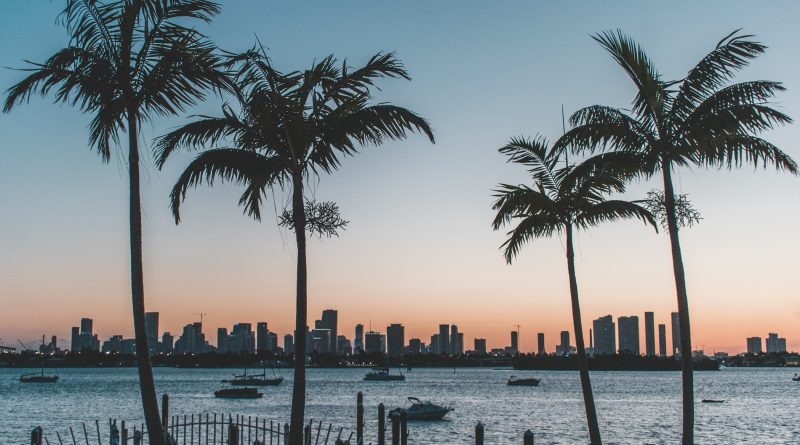 According to the short-term rental data and analytics provider, this March marked a return to travel as the US saw occupancy rise to 60.9 per cent for the month – the highest March occupancy on record.

Spring Break crowds flocking to coastal destinations was the key driver behind March demand with the four highest markets in terms of occupancy levels coming from Florida. Sarasota registered the highest occupancy of the top 50 largest short-term rental markets at 77.2 per cent, followed by Cape Coral / Fort Myers [75.2 per cent], Fort Lauderdale [74.1 per cent], St. Petersburg [73.5 per cent], and the Big Island, Hawaii [72.5 per cent].

Jamie Lane, VP of research at AirDNA, said: “High occupancy levels in traditional Spring Break markets in Florida were not surprising. The most distinctive shift we noticed was the 30 per cent gains in occupancy in markets like Cape Cod and the Lower Hudson Valley.

“These markets usually see a lull in demand until summer but due to their close vicinity to New York and Boston they have become a sanctuary for city dwellers craving a fresh sea breeze, even before the unrelenting heat hits,” he added.

Reservations made during March 2021 reached another record, exceeding last month’s all-time high. With this unmatched surge in future reservations during the first three months of the year, now April, May, June, and July 2021 has more demand booked than it did in early April 2019.

AirDNA CEO Scott Shatford said: “Looking at this data we are expecting a record summer for the short-term rental industry. For the first time, we see guests confident enough to book both near-term trips and plan further out into June and July.”

As summer travel nears and vacation homes reach peak occupancy, additional supply is expected to be added to popular markets. Excess demand and increased traveller confidence should also encourage guests to rediscover the urban markets that lost favour during the pandemic, as they offer ample supply and availability. 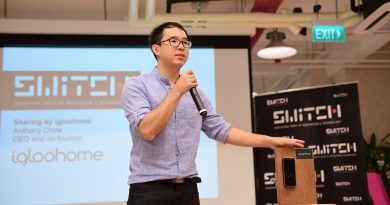 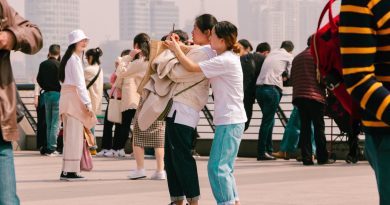 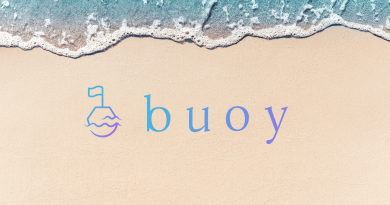 5th August 2021 Paul Stevens
Short Term Rentalz is part of International Hospitality Media. By subscribing, periodically we may send you other relevant content from our group of brands/partners.