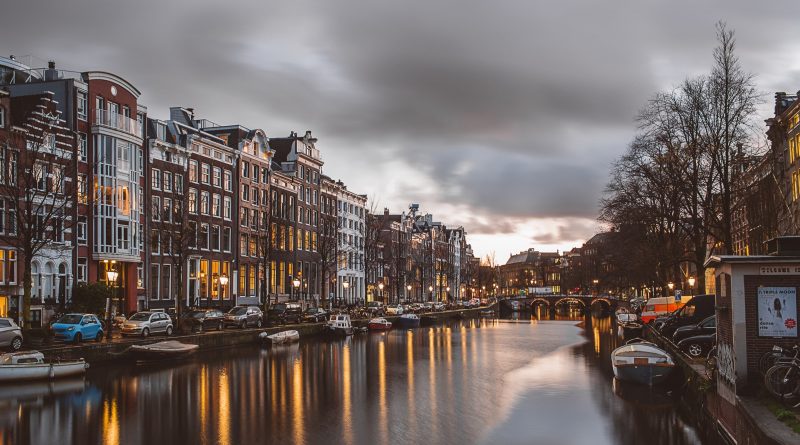 Netherlands: The city of Amsterdam has recently been given the green light to experiment with technological solutions to uncovering illegal short-term rental units.

This follows news in January that a Dutch high court would mandate the city’s rental units to seek operating permits, in opposition to city policy.

The software, backed by the city council’s executive board on Tuesday, will use algorithmic solutions to track people illegally renting their house out. The algorithm will fuse information from city population registries with housing fraud databases to help find violators.

Marnix Bolkestein, head of the city’s housing division, said: “Hopefully this will mean we need less manpower to find suspicious homes and there will be more time to send in the inspectors. We already analyse this information, but it is done by hand; the algorithms can do this better and more quickly.”

Citizens are concerned, however, with the use of government algorithms to search personal data. Rulings this year from The Hague decreed that the Dutch government’s algorithm based anti-fraud system SyRI was in conflict with the European Treaty on Human Rights.

That system was drawn up in similar fashion to this one, by local authorities to attempt to devise fraud. Legal experts say this ruling does not necessarily rule out using algorithms, but instead dictates that governments need to be more careful with how transparent and limited their approaches can be.

Amsterdam has been trying a variety of tactics to slow what it sees as an overtourism problem. While the city was forced to rescind €400,000 worth of fines earlier in February, the city has been gradually adding tourist taxes to deter additional visitors. 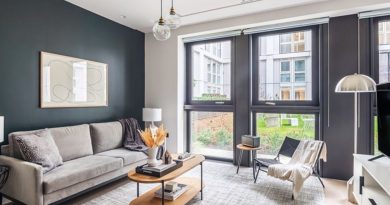 Blueground debuts in London and Paris 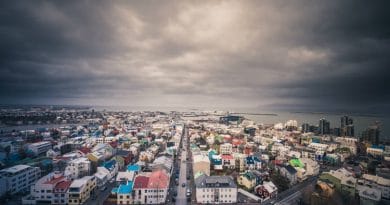 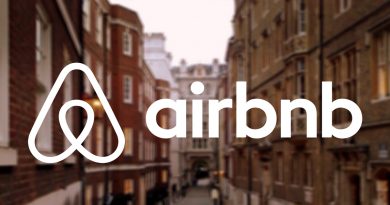