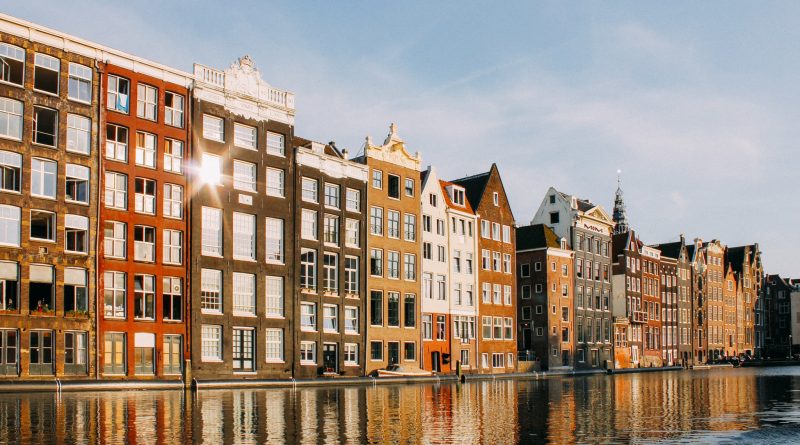 Netherlands: It has been revealed that Amsterdam City Council was recently forced to withdraw fines worth up to €400,000 which were handed out to short-term rental property hosts who were allegedly breaking lodging laws in the city.

The Supreme Court of the Netherlands last week ruled that the fines were illegal due to the fact that they had been “levied on the wrong grounds”, according to Dutch publication, DutchNews.nl. Amsterdam laws require everyone who is letting out their property to tourists on a short-term basis of up to 30 days to have a permit, and the court ruled that hosts can only be fined if they do not have one.

In total, the city was reported to have handed out 134 fines costing €6,000, although only half of those were ever paid back and housing alderman Laurens Ivens said that they would not be getting a refund.

Airbnb and the city of Amsterdam spent much of last year at loggerheads over rental restrictions as the latter informed hosts that it was necessary from thereon in to register their rental periods with the city directly.

While the government is believed to be drawing up a register to keep track of short-term rental periods, any such legislation still appears some way off with no agreement likely to be reached by this summer at least.

Ivens is now pledging to clarify how the council plans to restrict holiday rentals in the next week as Amsterdam’s estimated 20,000 Airbnb hosts seek a way forward for their rental operations. 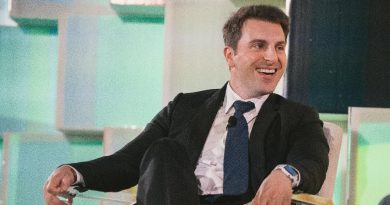 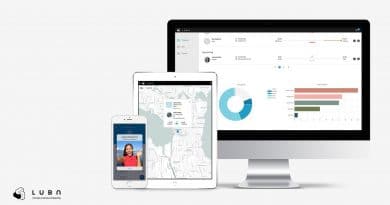 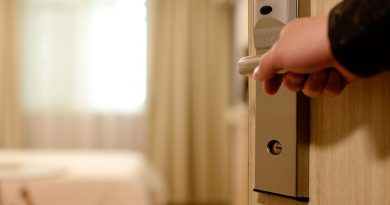